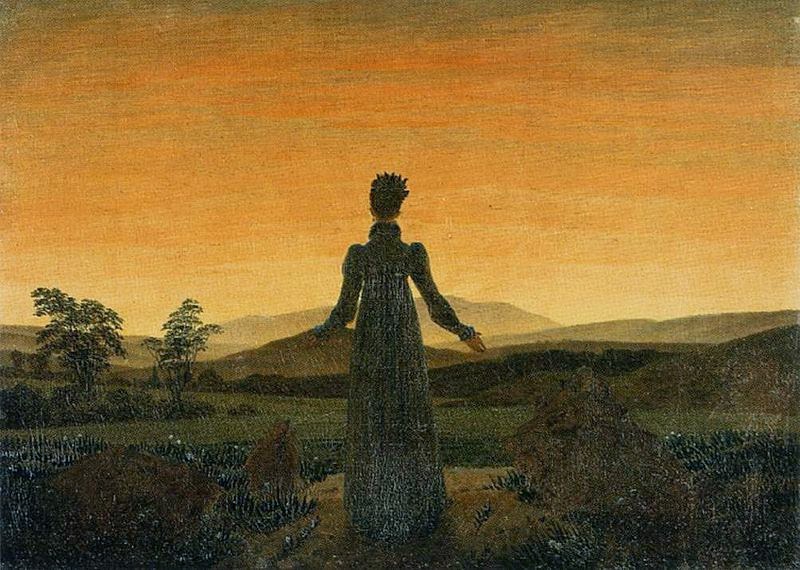 Hi Astromart, in this article you discribe every planet as a possible oriental planet. In the article about Mars you wrote it should be the first "outer" planet before the Sun. So Moon, Mercury and Venus should not be taken in consideration?

no, not Mercury or Venus, not for a professional orientation. But, there are exceptions.

Only when they are 'special' (OOB, angular or 'calling') so that they will be important enough to function as a pro. In other cases you may want to become (for example) a writer or an artist (Venus) but it takes more to succeed.

Perhaps I'd explain more. When Mercury rises before the Sun there is an orientation on communications first of all, but when Mercury is not 'prominent' (angular or 'calling') it will be harder to become a writer or a singer (as so many of us want to be one). Usually you take the next possible option (what you want to be next).

In this article I mentioned Mercury and Venus and the fact that if they are not prominent, they can be 'skipped'. But of course, the person knows that he/she would have wanted to be an artist or author first and this person does have communication (Mercury) or diplomatic (Venus) qualities to offer.

See for example the chart of Rasmussen http://astropost.blogspot.nl/2009/04/astrology-chart-anders-fogh-rasmussen.html whose Mercury is rising before the Sun and calling! Next is Saturn (to govern, ambitions). He, of course, uses his communication skills in his job, but he is not in the first place a communicator (writer/singer). He wants to be in charge.

Here http://www.astromarkt.net/chart-analysis.html you see Mercury prominent (first rising before Sun) and Jupiter next in the chart of Hitler. I use them both.

The Moon has a special position anyway and is not a planet. It would be hard to ignore personal desires and needs!
Example: http://astropost.blogspot.nl/2010/04/sodanos-oriental-moon-in-scorpio-speaks.html

Hope this explains. Just keep in mind that a strong professional orientation requires strong and special placements. For the usual jobs (sales, or hair dresser for examples) that Mercury or Venus rising before the Sun is a great help.

Thanks for the question!