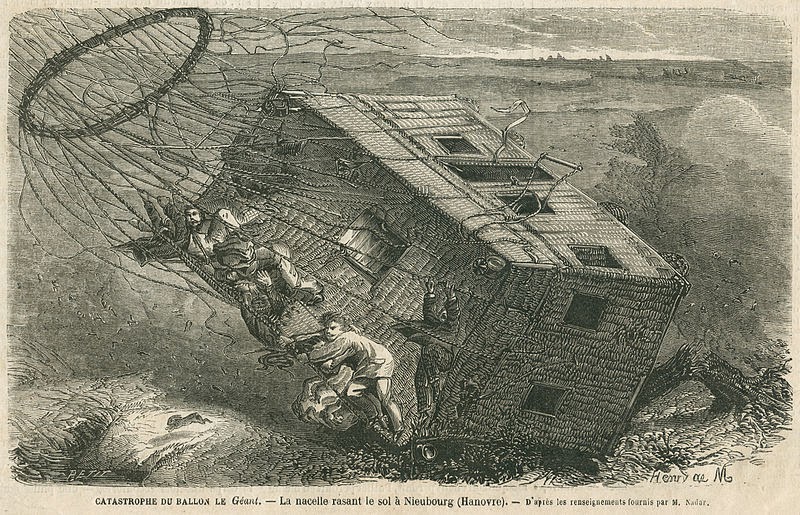 Yesterday, I was surfing on the Internet when I found an interview with an astrologer who said to fear the Grand Cross of April, and particularly on April 15 and in the USA. I was confused. There is no Grand Cross in April.
Then I realized that it was about the Grand Cross of April 2014. On April 15 the Grand Cross wasn't exact. I think that 'April 15' was mentioned because of the lunar eclipse (visible in the America's and Australia/New Zeeland only). Well, on April 15, 2014 there was no catastrophe in the USA (not a natural one and neither in politics) but there is always one somewhere. This time, in Africa, Boko Haram abducted hundreds of girls and ruined their and their family's lives. The day after there was a disaster with a cruise ship in Korea. But nothing that changed the world in the USA.

Now I learned that major earth quakes have rather mediocre charts for the day of the event (see about catastrophic eruptions: http://astropost.blogspot.nl/2011/02/mediocre-chart-positions-of.html Those were the kind of eruptions that caused hunger all over the world for years!). So, given these historical facts, I don’t expect a catastrophe when there is a Grand Cross, because I ask myself:
How many catastrophes happened with a tight Grand Cross? (And how many without?)**)

The aspect reflects tension, but not necessarily an event of Grand Importance on the specific day. However, here is some nuance: big events have a long shadow ahead.
Charts of Astrological New Year and the First New Moon of the year, carry information about the months ahead. So it was in 2014.

2014 was the year when the conflict in Ukrain turned into civil war and the nations with nuclear power choose their sides. On June 29 ISIS renamed itself Islamic State and we know what happened next. And on July 17 hundreds of innocent civilians lost their lives when a rocket hit their plane above Ukraine. Nobody could have predicted these events in details. But there is a danger of conflicts in the important charts of 2014. Here are some posts on Astropost, published ahead of that danger:


In ‘Cycles repeated, history repeated?’ http://astropost.blogspot.nl/2014/03/cycles-repeated-history-repeated.html in March 2014 I asked myself the question if there would be conflicts again in July. Because (quote):

‘Around the 10th of July Mars will be opposite Uranus and square Pluto again. And later that month Mars will again be opposite Eris. Does that promise conflicts again in July? I hope not.’

2. Putin and the Grand Cross
http://astropost.blogspot.nl/2014/04/putins-grand-square-and-14th-degree-of.html
In April of 2014, I wrote about the Grand Square (or Grand Cross) hitting the chart of Vladimir Putin in 2014. He is still around, and there is still the danger of a growing conflict in Europe as his troops and the troops of NATO keep testing at the edge of dangerous borders. In 2014 he conquered Crimia.

3. The sad day: Mars afflicted in July 2014
On July 17, 2014 I wrote about ‘Mars fighting’ a few hours before the tragic plane incident in Ukraine happened. http://astropost.blogspot.nl/2014/07/mars-fighting-chart-of-today-july-17.html

Grand Crosses may not directly ‘inflict’ or ‘cause’ international catastrophes, but there is tension and that shows. So don’t expect the catastrophe to start at the very moment of the aspect, but be aware of what happens next, especially in regions of tension and (more personal) when you are in a stressful situation. Grand Crosses are rare and so are catastrophes, but they don’t necessarily occur at the same moment. The Grand Cross of April 2014 for me personally didn’t bring much tension. I was preparing for a holiday. The degrees didn’t ‘hit’ my chart. If it hit yours, tension might have thrown a shadow ahead for the next period in 2014.

HOW ABOUT 2015?
In the light of what is been written above, it’s not a good sign that Mars is conjunct Eris in the chart of Astrological New Year 2015, either*) But maybe I should explain that there are
conjunctions of Mars and Eris every (about) 2 year and that doesn’t start a World War. There are military conflicts going on all the time. Conflicts don’t need a Mars conjunct Eris to begin.

I decided to publish the chart of the first New Moon in the new astrological year, because I found that chart more descriptive for the year than the chart of Zero Aries. As New Moon was on 'New Year's Eve' of the Astrological New Year, we have to wait till April 18 for that First New Moon. In the chart of that moment, we see Sun conjunct Moon (of course), both trine Quaoar and biquintile Saturn. Now I know that it is ‘just’ Quaoar and ‘just’ a minor aspect but I like to see the symbol of new horizons, for all, and the aspect of creating stability. It is so much better than Mars conjunct Eris. So let’s believe in that chart! It might help. Why else do politicians in India offer gift to the gods in order to make their bad charts work better on April 23 (elections***)? They do so for ages and I haven’t read (yet) that it is no use:). Here is the chart:

I added the picture of the balloon catastrophe by Henry de Montauk, Petit (19th Century) because of the square shape, the catastrophe and because balloons are in the sky, like Grand Crosses.

Did you know that Mars and Eris were on the angles of the chart of Pearl Harbor?
http://astropost.blogspot.nl/2010/12/chart-of-pearl-harbor-december-7-1941.html
Quote:
Mars is opposition Midheaven (on IC, conjunct Varuna, the god of the waters). Eris is exactly square the Ascendant. And in 1941, no one even had heard of Eris...
http://astropost.blogspot.nl/2011/01/mars-and-eris.html

Now that doesn’t mean that war had to begin that way or that it had to be war. Quote:

One of the charts of the USA in Astrodatabank is the chart of July 4 at 17:10. The  USA chart for July 4, 1776 at 17:08:15 (105 seconds earlier) has progressed Mars conjunct natal Midheaven on December 7, 1941 and transit Eris at 4d13 Aries would be square the progressed Ascendant at 4d25 Cancer. A conjunction means a start. MC (Midheaven) is the symbol of a position/condition/status. And Mars means war (sometimes).

**) Maybe a good idea for a joint study, anyone?