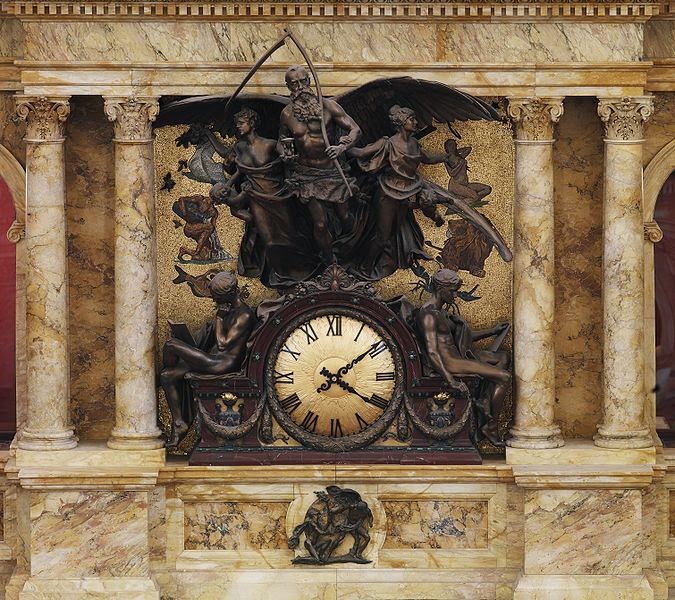 Ten years ago today, movie director Theo van Gogh (born July 23, 1957 at about 12:10 in The Hague, Netherlands) was brutally murdered in Amsterdam. His killer (March 8, 1978) had his Mars on the Midheaven of the victim and his Pluto on the Ascendant of the victim. Ergo, his Saturn was on the midpoint Mars/Pluto of the victim. This midpoint combination of Mars, Saturn and Pluto generally warns for danger. But is that combination always so sinister?

Of course there was more in the case of Van Gogh.
Both killer and victim had an important Mars. The killer's Mars was out of bounds. The victim's Mars was semi square the natal midpoint Sun/Moon and widely conjunct Mercury.

There was a double dangerous aspect combination in the synastry.
1. The killer's Mars + Pluto with the angles of the chart of the victim.
2. The killer's Saturn on the victim's Mars/Pluto midpoint.

A few years ago I published a book about midpoint combinations in Dutch and I told the public that Mars-Saturn-Pluto combinations express:


"exhaustion, working too hard. There is a tendency to get into violent situation or to use violence. Wants to win in spite of resistance".

One more example:
Pim Fortuyn, a Dutch politician, was murdered by an activist whose Saturn/Pluto midpoint was semi square his Out of Bounds Mars. His victim had an OOB Pluto and Saturn conjunct MC, close to Mars and Pluto.

A recent third example was mentioned by Dr. Phil a few months back. 6 year old Max fell in a most peculiar way over the balcony at home, riding his little bike. After a period of coma, he died. Two years later his stepmother Rebecca Zahau born March 15, 1979, was found hanging from the balcony, with hands and feet tied. The police still thinks it is suicide and also that the death of the boy was an accident. Now where is the Mars-Saturn-Pluto theme?

The stepmother's chart has Mars opposite Saturn and biquintile Pluto.
Max's chart (June 7 2005) has an out of bounds Moon, Mercury and Venus, with Mars trine Saturn and square Pluto. In 2011 his progressed Sun was opposite Pluto.

Now the synastry: her Sun is conjunct his Mars. Her Sun is square his Pluto and trine his Saturn.

There is a strange connection between the two lives ended the unnatural way, their charts pointing at the danger of death and the synastry that relates the life of one person with the untimely death of the other.

I am glad that my puppy's Mars/Saturn on my Pluto is the only nasty synastry between us:). Her Venus is trine mine. She bites a bit, though... 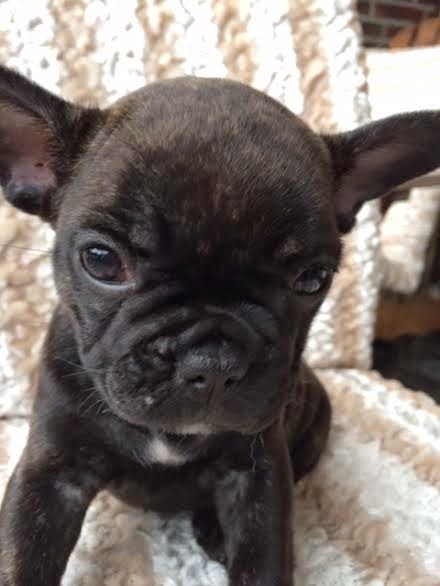 Please consider that any Mars-Saturn-Pluto combination is a warning, not an omen that  should be seen in the light of circumstances, characters, situations, genes, culture and all else that is more important than the warning in a chart. The exact time of birth is also very important. Such aspect combinations mirror what sort of thing might happen, but it depends on many factors IF, HOW and WHAT exactly will happen or HOW this combination influences a relationship. Or else, we would all die the same day! It also depends on the prominence of Mars, Saturn or Pluto and on the question if your actions might have a boomerang effect, I guess.
If she bites with those little teeth, again, I will tell her to stop!:)

PS On THEO VAN GOGH THE ARTIST
Van Gogh was a director and an author. Both professions require creativity and style. It also takes the ability to 'direct' to be a director. Those qualities are in the chart:

1. His Sun is 'calling' (no Ptolemaic aspects in sign). That is for drawing attention and leadership.
2. Cancer on Midheaven with the Moon in Gemini for communications.
3. Venus sextile Neptune and in minor aspect (75 d) with the Moon for the pattern of artistic talent, together with Venus semi quintile MC and biquintile IC.
4. Jupiter in between Venus and Neptune for fans and followers
5. Mercury and Mars both connected to Sun/Moon midpoint highlights discussions and the 'sharp tongue'

70 percent of the placements in fire signs show the tendency to take risks. Mercury with Uranus/Pluto mirrors the sometimes radical opinion that was an excuse for the slaughter of a controversial newsmaker who also happened to be a loving father and an artist.

I have followed the Zahau/Shacknai case and found your post very interesting.

Rebecca Zahau was not Max Shacknai's step-mother, she was his father's girlfriend of 2 years. Max's accident happened Monday, July 11, 2011. Rebecca was watching Max at the time, and her 13-year old sister had just arrived the day before for a two week visit. When he was admitted to the hospital,the doctors did not think his injuries were consistent with Ms. Zahau's story and called Child Protective Services. The next morning, Rebecca Zahau put her little sister on a plane home, and hung herself early on the morning of the 13th. Time of death was estimated at 2 or 3 a.m., just 40 hours or so after Max's accident. She was found hanging by the the boyfriend's brother at 6:40 or so that morning (I think that is the time you have for her death.)

My question is, do the stars reveal Max's accident as intentional…either by Rebecca or her sister - or do the stars say it was an accident?

Is there any guilt attached to Ms. Zahau's suicide the next morning? Or just sadness at Max's accident and the belief that her relationship was now over with Max's father?

(I posted similar before, but was not sure if I went through, so apologies if this is a duplicate.)

Astrology doesn't give an answer to the question 'whodunit', just showing the theme/issue of unnatural death in both charts. It would be nice to be able to use astrology as a detective's tool, but in fact victims, lawyers, police officers and murderers share the same kind of aspect combinations, so astrology can't. For example case Maddy McCann and the chart of Robert Murat (a suspect) maybe just shows that he IS a suspect: http://astropost.blogspot.nl/2007/10/did-robert-murat-do-it.html