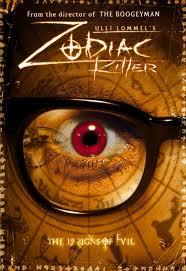 It totally depends on what the job is! I do have a bias against certain sun signs though, because of how they trigger my chart. For example, anyone with a Sun in early and middle fixed triggers my venus saturn neptune t-square, and in not a good way! Of course I used to attract them, but now I know better. Best to avoid the pain.