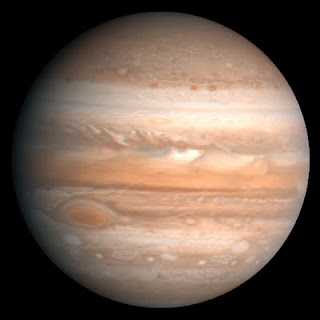 http://www.cyclingnews.com/news/kohl-given-additional-lifetime-ban
Re: the news about the four year ban instead of life for Bernard Kohl, who quit cycling anyway, here are the links to the posts about his case and the Sun-Jupiter connection with doping news. The judgement and ' conviction' come with transit Neptune semi square his natal Sun and that means disappointment. Four years is a long time when you are 28.

AND HOW ABOUT YOU? And what has orange got to do with it?

Sun-Jupiter aspects in the natal chart are reflecting the will to succeed and enthousiasm. But what if you want to succeed and everybody else wants it, too? That is where it might become easy to help (Jupiter) yourself (Sun) to be better than the rest. The nice thing about Sun-Jupiter is that you allow yourself and others to have some space. The bad thing about Sun-Jupiter is that you allow yourself (or others) a bit too much. And there you go. Easy aspects with Jupiter make it easy for Jupiter. With hard aspects with Jupiter it is harder and it takes more effort to succeed. Landis, Beltran and Marion Jones have the opposition between Sun and Jupiter. Oppositions are like question marks: can I succeed by myself? That is the question in question.
See http://www.cafeastrology.com/natal/sunoppositionjupiter.html about the risk of dubious moral with Sun-Jupiter opposition. It is also hard to live up to your means with Sun-Jupiter (maybe because you think that you deserve it?:). No kidding: it depends on your moral and level of ambition if you want to win using drugs or not. And people like you and me don’t often get the advice to use some doping, not even with a Sun-Jupiter aspect in the birth chart. Neither do those with a Sun-Jupiter aspect have something to do with the colour orange (like the members of the Dutch royal family 'Van Oranje'; most of them have a Sun-Jupiter aspect!). I have a quintile between Sun and Jupiter and my sites are always orange for some reason:) And for some reason I like to end this post in a positive way...So if YOU are a Sun-Jupiter: stay positive, keep learning and traveling and stay tuned.

EXAMPLES
See the label Sun Jupiter or use the links above.