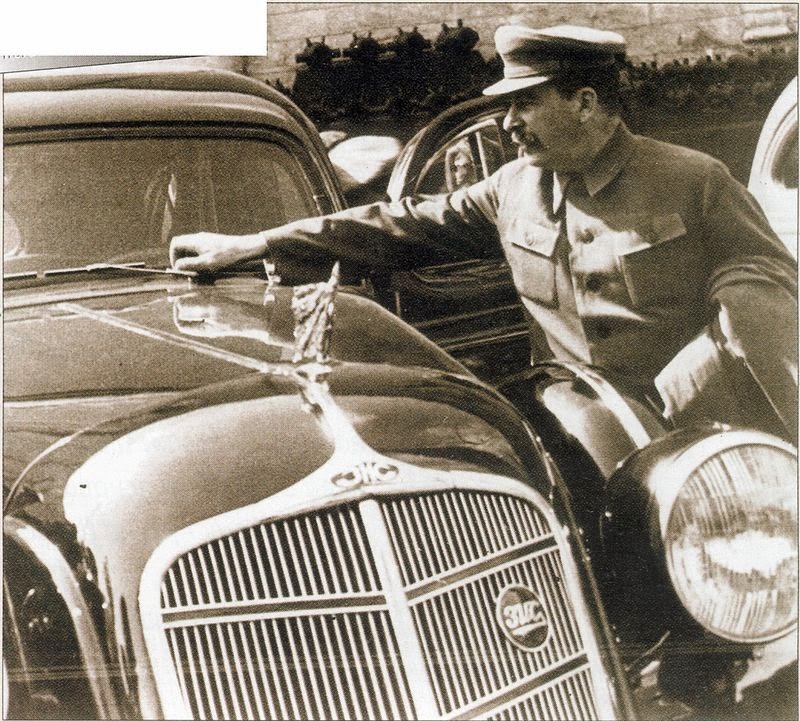 When you are about age 67 (more or less) transit Pluto will be inconjunct your natal Pluto and challenge or stress your left over potential and strength. It is when you loose some of your authority. Often people quit their job or stop their business (at least, in Europe) at that age. This happenes to the generation of 1947 this year and it will happen to me in 2018. If your Pluto is in aspect with personal planets, an angle or Sun or Moon (either in the birth chart or in the progressed chart) it may have a more specific or special meaning.

An inconjunct of Pluto is often a sign of a price to pay, having to give in and loose power, lack of balance when it comes to values and authority or … winning, BUT not without pain or challenges. I remember a Pluto inconjunct Mars of a sports man who was completely exhausted and gave up his career (sport=Mars). Hilary Clinton will have this transit Pluto inconjunct her possible ruler 1 in the months before the 2016 elections, causing exhaustion and stress. So she’d better prepare.

These kind of transits happen to all of us one day, just like the Saturn transit cycle. They remind you of your age and time running out. Nothing special, usually, but it is a transit to consider when you are or want to be in a position of authority or as a winner or when lots of money are involved.

I have two Dutch examples. A TV reporter in a late night show stopped his late night activities and the final show was with transit Pluto exactly inconjunct his Pluto. Then we have the great coach Guus Hiddink. With transit Pluto inconjunct Pluto there were question marks regarding the results of  the Dutch team and the rumors were that he was getting too old for the job. 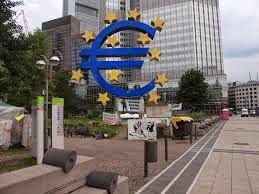 More dangerous is, that Mario Draghi, who is in charge of the European Central Bank and whose progressed Sun is square Saturn now, faces transit Pluto inconjunct his Pluto right now in the week of Greek elections when there are to make decisions about a possible Grexit (exit of Greece, with the loss of billions of Euros for all countries participating in helping Greece stay in the EU). The inconjunction doesn’t promise a rose garden... Things might be too difficult and too complicated. Here is the chart of his day of birth with transits and progressions:

This situation is in line with the chart of Europe (see: http://astropost.blogspot.nl/2014/05/europas-birth-chart-and-elections.html ). I quote myself:


However, transit Neptune will be conjunct progressed Sun in 2015. It is a very undermining aspect that will be accompanied by the inconjunct Sun-Uranus.

Pluto is part of the word 'Plutocracy'...meaning the power of wealth (and as you see on the picture above wealth comes with power, too:). With Pluto, you pay (and you pay less when you are rich enough:).