Robert Durst's day of birth and the confession 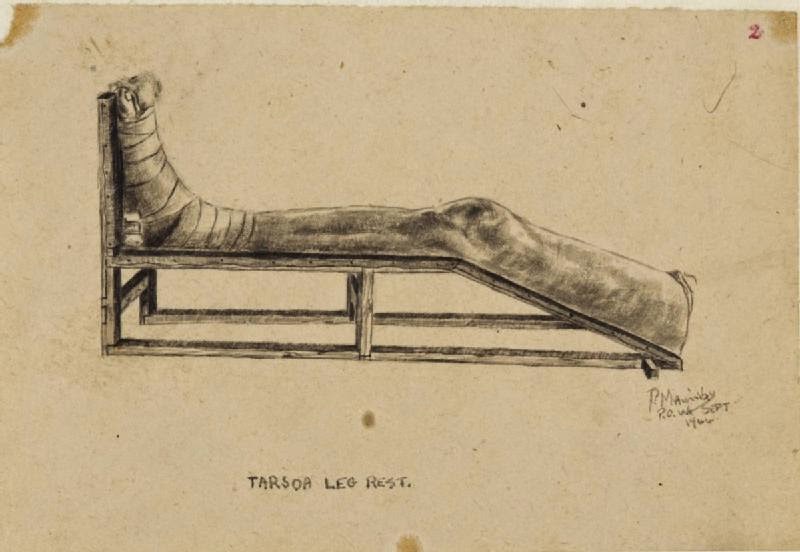 Robert Durst, a billion-dollar real estate man, was arrested on March 14 2015, after speaking to himself (in a microphone) saying that he 'of course killed them all'. That was during an interview related to a six-part documentary titled 'The Jinx: The Life and Deaths of Robert Dur'. 'Deaths' refers to the death of his wife, friend and neighbor. Here is the chart of the day of birth (April 12, 1943). I like to point at the most narrow aspect on that day:

a. the tight square between Sun and Pholus (the symbol of point of no return and shooting your own feet)
b. Mercury inconjunct Neptune (one of the 'suspicious aspects'; Mercury-Neptune is the combination of confusing testimonies and statements, among others)
c. Venus square Mars, for passion.

His Mars is rising before the sun for enterprise, action and aggression, adding importance to Venus square Mars, fueling the passion and the drive to act. Pluto is Out of Bounds (intensity) and Saturn is 'calling' (no aspects in 5 d orb or in sign for ambition at any possible level), so that Mars, Saturn and Pluto are the VIP planets. The combination of Mars, Saturn and Pluto issues the theme of unnatural death as an important theme in life.

The transits and progressions are for the day that his wife disappeared (January 31, 1982). What you see is:
- the progressed Sun changing sign (changing life style) and
- transit Saturn opposition Sun (end of a period related to other persons, the nasty side of life) and
- on January 31, 1982 Saturn was exactly at the midpoint Mars/Pluto
- the Yod produced by transit Neptune and Pluto inconjunct natal Venus (mystery related to a woman, love after death) .
- Because of the natal square between Venus and Mars, the same transit of Neptune and Pluto is in harmonious aspect with Mars.

The documentary came in a period shortly after the change of his sign of his progressed Sun (changing life style). At the time of his arrest (March 14) the dangerous Mars, Saturn and Pluto combination pops up like this:
1. Transit Saturn sesquisquare progressed Mars
2. Transit Saturn trine Pluto
Also Pholus was inconjunct Venus and sextile Mars, hitting the important Venus-Mars square. Also: Mars square Jupiter and Uranus quindecile Neptune. It takes more than 2 transits and progressions for an important day. Here (without knowing the positions of Moon, Midheaven or Ascendant) we already have 6 very tight minor and major aspects. They show a combination of danger (Saturn-Mars-Pluto), a subconscious obsession (Uranus-Neptune), success (Mars-Jupiter) and a turning point after shooting his own feet related to the fiery passions that came first in his life (Pholus-Venus-Mars).

There is no other known person born on the same day as Robert Durst. The unknown others probably never killed 3 persons or got arrested for such a crime. That is because the backgrounds of the charts are important (social-economic position, gender, genes, circumstances) and perhaps Mr Durst has a psychiatric problem that highlights the worst case scenario in this chart. Charts are no tool for judgement. If you were born on that day, take care what you say or sign and try to avoid to force yourself into a 'point of no return', control your anger and tendency to 'do something about it'. It is a lot of do's and don't's...

He has been arrested. But what if he never talked to himself? And did he kill all of them, like he told himself? How did he get away with murder, before? Mercury-Neptune quincunxes tend to remain confusing.