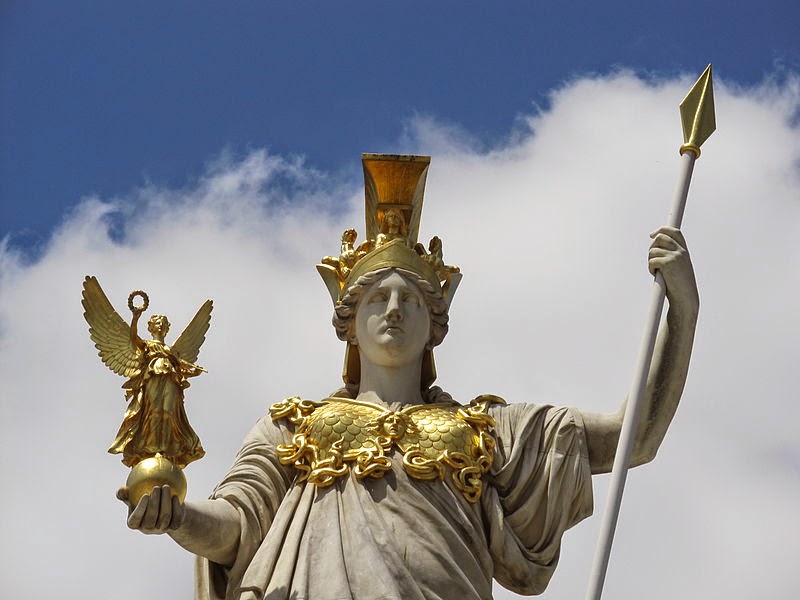 Pisces Susan Miller is a very popular contemporary (sun sign) astrologer with a crowd of dedicated and sometimes depending followers. What in her chart helped her to become an astrologer and a famous one, too? And what in her chart tells us about the lack of sleep to do all that she does (daily horoscopes, celebrity horoscopes, consultations, interviews, hosting Astrology zone etc.et.)
Let’s see.

1.     Astro ID
Uranus conjunct Ascendant and Pallas (symbol of seeing patterns) on the MC. Jupiter doesn’t make aspects in sign or orb 5 degrees. Now we have a prominence of Uranus (angular) and Jupiter (calling!). Jupiter-Uranus is the combination that is linked to (many if not most of the) astrologers, mirroring a helicopter view (‘from above’). For more examples, see Astropost (http://astropost.blogspot.nl/search/label/astrologers for more charts of astrologers)

Mars is also ‘calling’ (no aspects in sign or orb 5 degrees) AND Mars is rising before the Sun on her day of birth. That points at the importance of the planet of energy twice and mirrors the active workaholic, someone who is very productive. An entrepreneur pur sang.

2.    Character
50% in mutable signs, Sun Pisces, Virgo Moon*) and a Gemini Ascendant, Sun/Moon midpoint in Sagittarius, square Mercury
Mutable =movableJ Sensitivity and mediagenic Pisces with ‘at your service’ Moon and communicative (forever young) Gemini Ascendant.
The midpoint Sun/Moon in Sagittarius square Mercury combination will be motivated by doing it her own way, by ideas and success and because of Mercury this involves communications.

Sun in a narrow square with Uranus and Uranus quatronovile (160d) Jupiter connect the important Uranus and Jupiter (see 1. Astro ID) and repeat the combination of the helicopter view that I found in the charts of (some modern) popes, astronauts and astrologers.
There is Mars inconjunct Saturn as a warning for working too hard!

A dedicated communicator with a helicopter view, motivated by successful communications and: with a tendency to work too hard!

3.    Patterns and points, specials
There is an OOB Pluto biquintile the Sun. Biquintiles are double quintiles and quintiles are the symbols of creativity. A creative way to be a master? Strong willed creativity? You name it.

Aquarius is the sign on cusp X (Midheaven) and Uranus is prominent (angular) in Pisces, so we have independence and originality coming out.
Successful combinations in astrology are of course those with Jupiter involved. Jupiter-Uranus combinations help you to look far ahead (your helicopoter view) and see what is needed (like in case of astrology) and that is a help. Jupiter-Pluto combinations intensify confidence and so: success (Jupiter in Scorpio – ruled by Pluto – is ‘calling’). A lot of followers and fans will be shown by Jupiter-Neptune (her Jupiter/Neptune midpoint is semi square her Sun/Moon midpoint). Mercury-Jupiter helps to spread the word (and she has the Moon conjunct Mercury/Jupiter midpoint).

Venus opposition Saturn in 3-9 is very tight, but not part of this article that concentrates on the astrologer in the chart. And on how the sun sign manifests itself. She said that Sun Pisces = philosophical and that led her to astrology. With the Pisces Sun biquintile Pluto we get a spiritual compound in her chart.

Of course, with her chart she didn't HAVE to be an astrologer. Circumstances, situations, culture: it all contributed to her chosen career.

*) Universal Tao says of this combination: a compulsive purist http://universal-tao-eproducts.com/mp/files/sun-moon_pisces-virgo.pdf
My Sun-Moon combination is that of a pathfinderJ

It's a very interesting chart. But why has she become a workaholic in astrology? The reading may go much deeper, I think. T-square Sun/Mercury - Uranus -Moon; and most of all the tight opposition Venus-Saturn in duet.Is a duet calling too?
Thanks.

Hello Parsam, sorry for the late answer. You made me think...:) 'Is a duet calling, too" you asked. That is an interesting idea. I'll look for examples and see.

PS I have Mercury-Uranus as a 'calling' duet, BTW