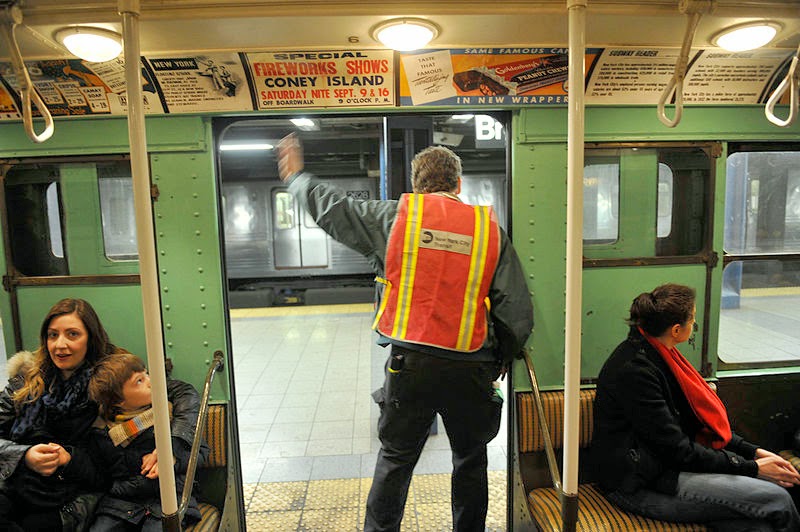 When I had a look at the chart of the astrological New Year, I noticed Mars opposite Eris (for info on Eris, see Wikipedia). It is not an unusual aspect combination. I wrote about Mars square Eris in 2011. There has been a trine and an inconjunct in 2011/2012/2013 and now we have an opposition of Mars and Eris. In synastry it is not the best aspect for friendship:). This aspect fuels discord.

It is the kind of aspect that signals conflicts, often related to jealousy and sometimes this aspect sparks war, especially when Mars is in conflict with more challenging planets at the same time. Have a look at the Aries equinox chart of 1939. The transits are the positions of the day of birth of Nazi leader Adolf Hitler. His Saturn was conjunct the Ascendant of the spring chart of 1939. Mars was trine his natal Sun.
There is a combination of Sun square Mars, semi square Uranus and trine Pluto. Mars is in conflict with Uranus and Pluto. There are more moments of Mars-Uranus-Pluto and they are usually scary and reflecting crisis (more in another post).  It was just past new moon and the conjunction of Moon and Eris, both square Mars.

In 1939 World War 2 officially started. There had been a prelude to war, that looks frighteningly much like what happens in Russia/Ukraine right now, like the occupation of Bohemia and Moravia. Just like in those years, the neighbor countries had limited their expenses on the military*).

The Mars-Eris conflict in the Spring chart of 2014 is not accompanied by aspects between Uranus-Pluto and Mars. This is the chart for Moscow when the new astrological cycle started. The transits are those of the day of birth of Vladimir Putin. His natal Sun trine transit Venus and on the Ascendant of the Spring equinox horizon could (and I hope it does) mean peace. His Uranus is on the Midheaven of that chart and that is (of course) signaling a nervous situation of changes.
Around the 10th of July Mars will be opposite Uranus and square Pluto again. And later that month Mars will again be opposite Eris. Does that promise conflicts again in July? I hope not.

ARROW OF TIME
3 years ago I watched Professor Brian Cox explain the Second Law of Thermodynamics related to the universe. The arrow of time always moves on. So:
- entropy increases- from order to disorder- past will change- future won't return to past That is the arrow of time.

Everything must eventually end. And when it ends, we can't get things back as they used to be. Change is all around.

Picture this: you can ride in an antique train, but the station has changed, and everything around and you are a contemporary person. You can't actually go back in time, even though it may look like you have. That is what happens with history and the positions of planets, too. Nothing is the same as it was before. And sometimes that is a very good thing!
This 'law' is also effective in your personal chart. You may have experienced the first Saturn return and will likely have completely different experiences when you have the second Saturn return. That is because you changed, and everything around you changed. History never repeats the same way.


*)Later, Dutch marines had nothing more but stones to fight the German planes. While Germany was armed and the number of soldiers grew, the neighbors  cut their expenses and minimized the army.