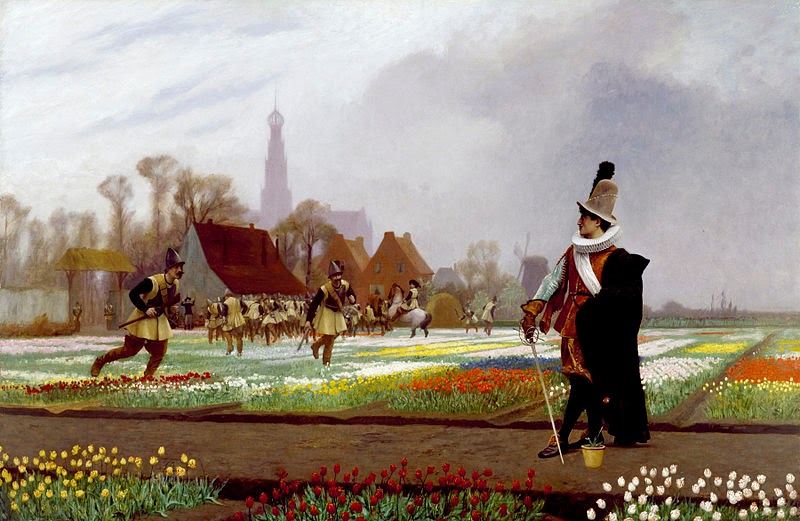 Today at 16:58 UT it is the beginning of the next astrological year. It is NY's day for astrologers every time that the Sun is at 0 Aries (Aries Point). That is when the new cycle starts. Zero Aries in 2014 has Moon in Scorpio, Sun and Mars 'calling' (no Ptolemaic aspects in sign or orb 5 degrees). The Sun is half semi square Eris and retrograding Mars is making an aspect with Eris as well. This opposition of Mars and Eris will be exact on March 29 and will be back when Mars is direct later. This may be regarded in line with the events in Ukraine, perhaps. It is a rather disturbing aspect that mirrors aggressive discord.
As neither Mars nor Eris are angular, this doesn't seem to apply to Greenwich and neither is there a highlighted Jupiter-Uranus-Pluto in that chart.
In Moscow, however, Pluto is exactly square Ascendant (stubborn, threads, danger), while in Washington Pluto is exactly on the Descendant (outspoken) and Jupiter closer to the Ascendant than Jupiter is to the Russian Midheaven.

In Kiev Jupiter and Uranus are tighter connected to an angle as Pluto.

Time will tell what it means. It does have a meaning for those born at that time and place. May I end this story with the picture of NY2014 for Amsterdam? The day of the elections ended with Eris on the Descendant and there is a special place for Ixion on the IC in the NY's chart.

I haven't studied Ixion yet. I read that it is about a repeated cycle of forgiveness and hurt and more (see: http://www.lunarplanner.com/asteroids-dwarfplanets/Ixion.html ). Now watch what happens…

This new astrological year has a brave Moon in Scorpio. Because the square of Jupiter and Uranus is tighter than the aspects with Pluto, I have hope for better times. But I always have…Anyway, I wish you all a happy astrological New Year! Spring is near on the Northern half of earth!

*)  It is all about Geert Wilders being threatened and Geert Wilders and followers shouting that they want 'less Moroccans'. He is a Dutch politician born September 6, 1963 in Venlo, Netherlands. For more info: http://en.wikipedia.org/wiki/Geert_Wilders

Picture thanks to Wiki Commons