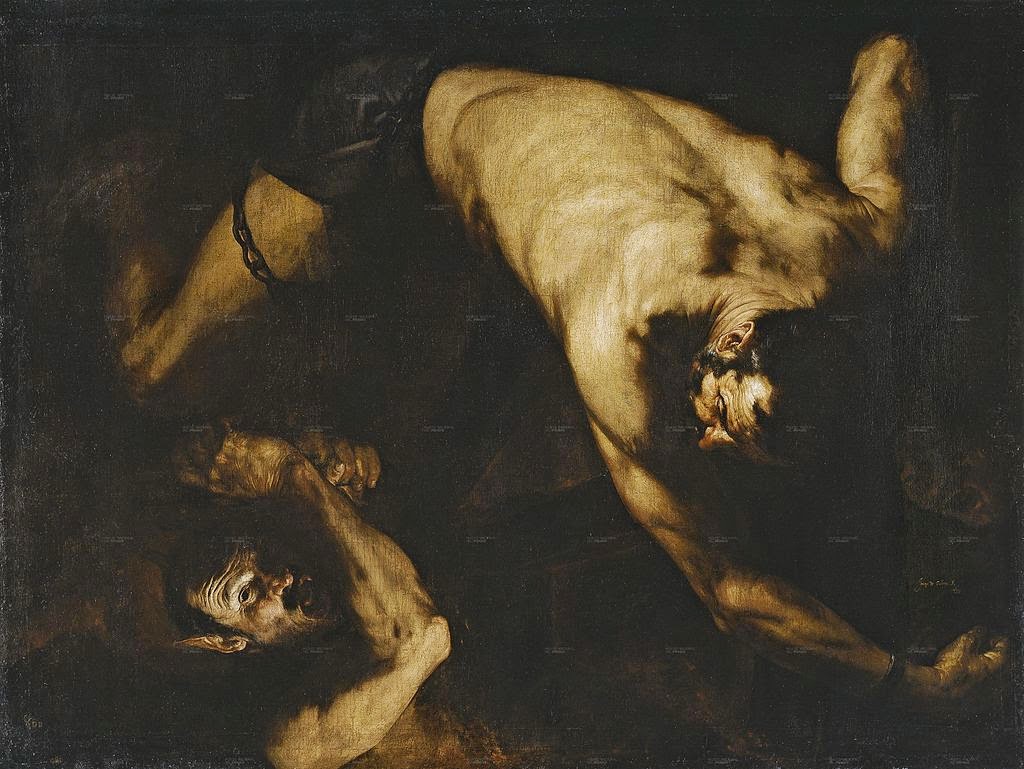 A Huffington Post message made me have a look at the chart of the victim of a shot, probably not meant for him. The chart of the day of birth has Sun inconjunct Mars. That is a difficult aspect when it comes to fire, shooting, fighting, competition and aggression*). Astrology fails to tell us 'who done it'. Victim and killer can have the same kind of aspects, as I showed you before, related to Mars-Pluto ( http://astropost.blogspot.nl/2008/04/mars-in-aspect-with-pluto.html ). In this case there is also a Mars-Pluto aspect.
The progressed chart of the victim has progressed Mars quindecile natal Pluto (focus on danger). On his birthday Mars was exactly sextile Pluto.  (For the correspondence between natal, progressed and daily aspects see the post on Resonance).

Ixion is the object that I already mention today (re the synastry of Jackie and Jaycee Chan). Ixion is the symbol of the ungrateful guest/dog, bad hosts and the 'bad guy'. When you are being confronted with Ixion, you'd better watch out. This man couldn't watch out. He was playing a computer game when the bullet hit him, just hours after celebrating his birthday (with guests?).


If you were born on the same day and in a dangerous neighborhood or country, take care! Of course it makes a difference who you are and where you are and ... what other transits and progressions there are in your chart. Thousands of people were born on the same day (and will die on another day!). The astrological mirror has different colors and different views for all the differences in way of living, genes, gender, status and position.
PS Transit Uranus in the 17th (16-17!) degree of Aries is about to make an opposition with my natal Ixion and the Ixion of almost everybody born when I was born. Perhaps my generation will be shocked when somebody surprisingly turns out to be a 'bad guy'?