Venus is Out of Bounds 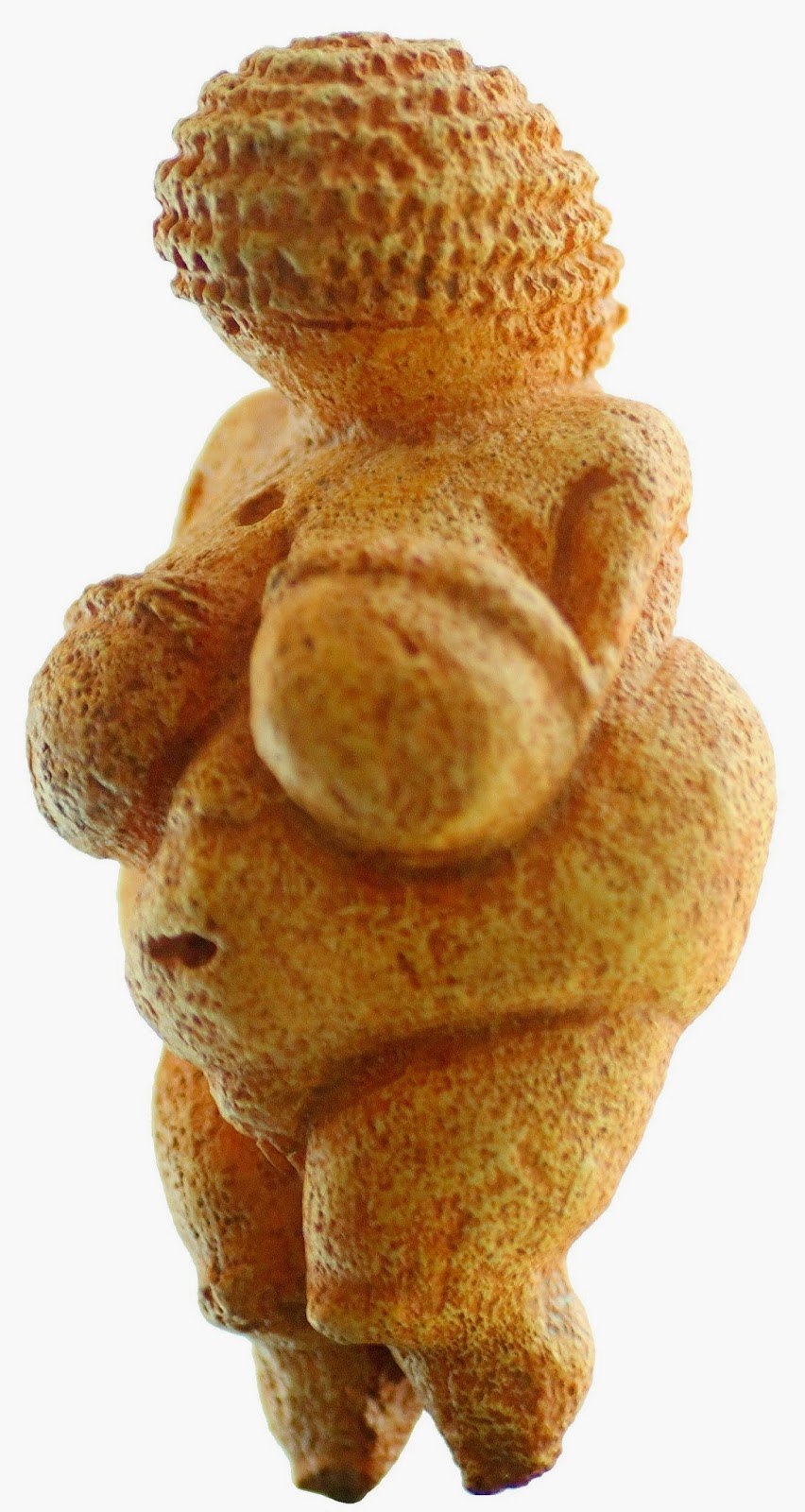 Today, Venus is Out of Bounds. Out of Bounds planets (or Moon) have a declination more than 23d25m16s, that is the latitude of the tropic of Cancer. The southern latitude is 23d25m14.4s. That's the highest point of the Sun on either side. Sometimes the Moon, Mercury, Venus, Mars, Uranus and Pluto or on a degree of declination where the Sun will never be. That is when they are out of bounds. It is like being 'offside'. When a planet or the Moon is Out of Bounds, they become more important and 'out of the box'. Read about it here:
http://astropost.blogspot.nl/2014/01/out-of-bounds.html
Today Venus has a declination of 23d39m37s: Out of Bounds!

Don't expect an OOB Venus to have a special meaning on her own. Venus is the symbol of whatever pleases the senses, like beauty, sweetness or style. It is the most esthetic planet of them all. That is why artistic and diplomatic persons need an important Venus**). On the other hand: having such a Venus doesn't make you an artist or a diplomat or a beauty. It always takes more...(Beauties, BTW, often have a Venus-Uranus aspect related to the Ascendant. Examples are Tatjana Simic - June 9, 1963 in Zagreb - and Angelina Jolie).
I am good example of having an OOB Venus (23d54m) without being a model, a diplomat or an artist. Maybe that is because my Mercury at 25d12m is much more OOB than Venus is?

Here is an example of a good looking woman who manages to not even be nice or kind with an OOB Venus.

An American TV personality named Britt McHenry was born on May 28, 1986 in Mount Holly NJ. That was on a day with Venus Out of Bounds. What she did last week shows that having a certain eye for esthetics doesn't necessarily make you a kind person, too. Last week she had transit Saturn inconjunct progressed Sun, which symbolizes a good moment to fall off your pedestal. As in her natal chart the Sun is opposition Saturn, this transit worked harder than in the charts of other persons*). Saturn happens to have the meaning of 'to criticize and be criticized', and that proofs to be quite correct, because Britt was suspended after verbally abusing and ridiculing an employee, re her appearance and education level. The video of it went viral...

Apparently she had no eye for the beauty of Willendorf's Venus (above).

So what to expect now that Venus is Out of Bounds? I hope that it means a beautiful spring and out of the box peace in the world. Have a nice Sunday!

*) Examples of that effect: http://astropost.blogspot.nl/search/label/resonance
**) More ways to become an important planet: to be on an angle (angularity), to make no major aspects within 5 degrees orb or in sign (='calling') or to rise before the Sun (as Moon or outer planet).

Email ThisBlogThis!Share to TwitterShare to FacebookShare to Pinterest
Labels: out of bounds, Venus, Venus 2015, Venus OOB