Resonance of Sun-Saturn: when Saturn comes back 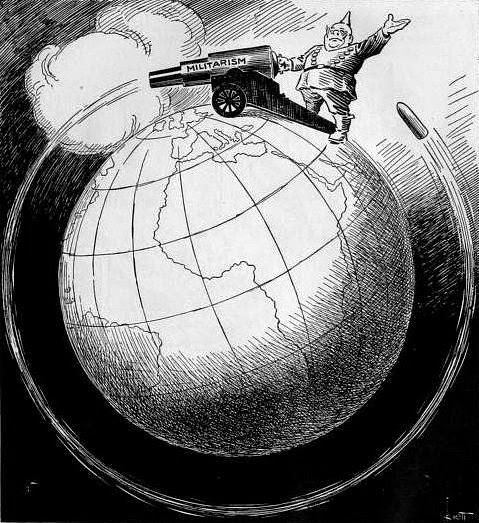 Today there is a very old ex-Nazi on trial. His name is Oskar Groening. He was a sort of a bookkeeper in Auschwitz, where he counted the money in the pockets and bags of the victims and sent it to the SS-top. Astrologically, he is a good example of my theory that when the planets involved in natal aspects are making an aspect by transit or progression, these transits and progressions have a strong meaning, stronger than usual. They mirror important moments in life. I name that natal aspect being repeated: resonance. It is in the story of the train robber (see http://astropost.blogspot.nl/2013/08/resonance-and-odd-man-out-in-chart.html ), it is in the story of Britt McHenry (see links) and it this happens in Groenings' life/chart, too.

Saturn often mirrors a fault, guilt or blame, criticism and 'life is hard'. When you did something bad or wrong or when you made a mistake during Saturn Time, you might be confronted when it is Saturn Time again.
Gröning sort of confronted himself first by opening up on his past in answer to holocaust denial. Maybe it is, with Sun-Saturn, a matter of self respect, facing the facts of your own life. He doesn't think he is a criminal, still, but he worked with them. Many others did, too. Maybe they don't have a Sun-Saturn issue in the chart.

For more of such Sun-Saturn stories: see the links.

LINKS
1. Transit Saturn square Sun ended the life of a young man who was found guilty by the resistance (and was innocent): http://astropost.blogspot.nl/2009/05/transit-saturn-square-sun-during-war.html He didn't have a narrow Sun-Saturn aspect, but Saturn rises before his Sun, increasing the importance of the planet. It was not a 'what comes around' in thAt case...It was bad luck.

2. On Britt McHenry's Saturn in http://astropost.blogspot.nl/2015/04/venus-is-out-of-bounds.html:
Britt McHenry was born on May 28, 1986 in Mount Holly NJ... Last week she had transit Saturn inconjunct progressed Sun, which symbolizes a good moment to fall off your pedestal. As in her natal chart the Sun is opposition Saturn, this transit worked harder than in the charts of other persons*). Saturn happens to have the meaning of 'to criticize and be criticized'...

You could see 'bad luck' in the fact that there was a video tape:).

4. http://astropost.blogspot.nl/search/label/resonance More examples of how 'resonance' increases the importance of a transit or progression