On September 12,  2012 there were elections in my country and the winner had transit Pluto trine Ascendant on the very day of the elections. Pluto with a trine often reflects winning. This transit doesn't say that it will be easy, after winning. Instead, you face a lot of challenges. This liberal PM has to try to work together with the socialists and their first challenge is how to pay for all the debts.

I have another example, also of a politician. On September 25, the chairman of the Dutch parlement was chosen by the members and the winner was a woman who's Northern Node (symbol of a group or party or nation) was trine transit Pluto. That is another winner with Pluto's trine! The day after she was confronted with political problems (curious? http://www.dutchnews.nl/news/archives/2012/09/confusion_as_queen_is_invited.php ).


Pluto is reflecting force, strenght, intensity, profit, power and politics. Politicians may win with an exact transit of Pluto.

Pluto is also mirroring stress. The Pluto trine is like a big waving flag on life's path or on someone's horizon. But perhaps that is when the race is starting? 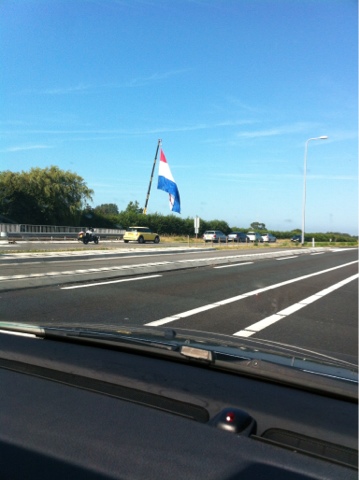 LINK
About transits of Pluto with Ascendant or Midheaven:
http://astropost.blogspot.nl/2011/02/transits-of-pluto-with-progressed.html