Chart of Misha Defonseca (not raised by wolves) 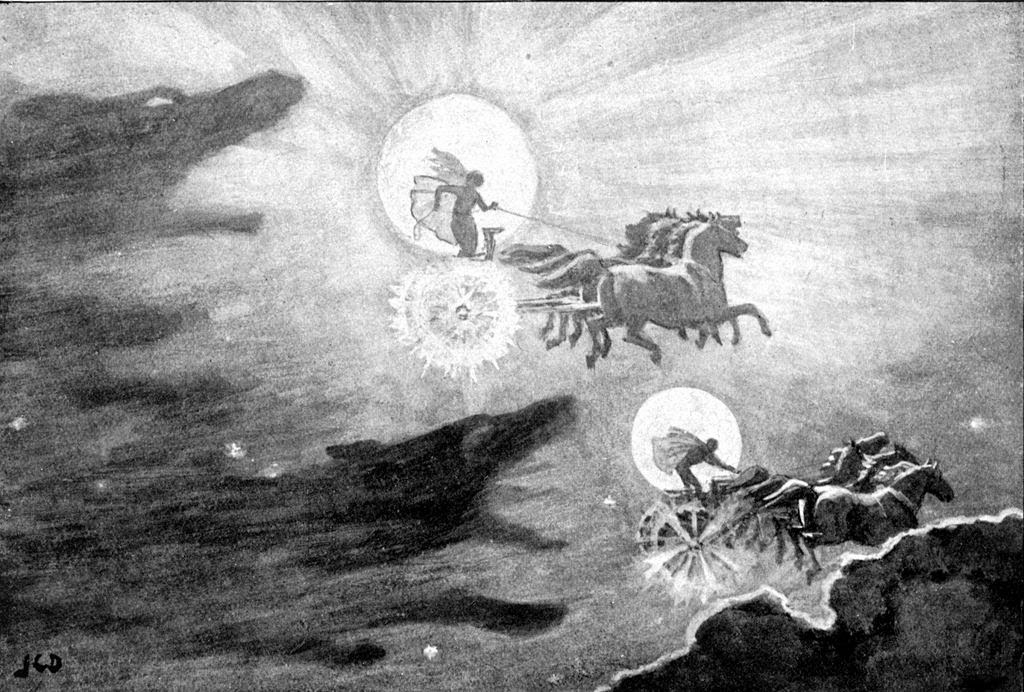 Yesterday it was the 77th birthday of Misha Defonseca, the artist name of a woman who told the world a story of being raised by wolves in World War II, after she - a Jewish child - escaped a prisoner camp. There is a movie about that! And a lot of people believed the story, including her publisher. But in the end, it is clear that Misha is not Jewish and never was in a prisoner's camp. The book and movie are still available. I haven't read it, but the reviews tell me that it is a fascinating story (but a pity that it wasn't sold as a story from the beginning).

Astrodatabank has her data. Here is the chart.

Misha Defonseca's birth chart has many many easy trines, the Sun/Moon semi square Venus for highlights on comfort and talent, and... an important Uranus to be in the news. The Mercury-Neptune trine permits her to picture a story and tell us tales. Moon with Venus and Neptune, 157.5 d from Midheaven: a pattern for artistic talent (though she had a ghost writer).
And there is Jupiter opposition Pluto on either side of the horizon for success (but, with a question mark, as oppositions seem to have to point at). In October 2008 she won a legal battle over 33 million dollars with P Sun opposite Jupiter (after P Sun c Pluto in February).

Now watch the transits and progressions for today and in particular: watch Saturn.

And in her solar return chart Sun is opposite Saturn, too.

She heard that she must pay back her publisher what she won in court a few years ago. That is not a nice birthday present...

When a solar return chart has such aspects, the birthday is not pleasant at all. But, as you see in this example, it takes more than 2 (usually much more) aspects for a major event to happen.

PS
It reminds of the story by Jerzy Kozinski. Many believed that the The Painted Bird was more than fiction.

http://astropost.blogspot.nl/2013/03/sextiles-trines-and-crime-re-fernandez.html (on Trines for the easy way out)