Ed Koch was the mayor who cured (the financial situation of) New York. It is in his chart like this:

But there is more, of course.


Now he died. We see transits and progressions accompanying this moment: 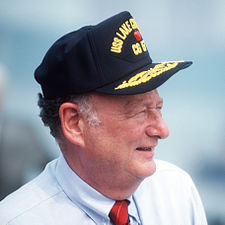 Those two transits of Pholus refer to a frustrating point of no return with a loss of energy involved.

For people of his age this might have been enough.

Thank you for the link. It is like 'calling' (except that I use 'calling' for planets without aspects within 5d orb and/or in sign. In this post: http://astropost.blogspot.nl/2008/04/calling-planets-or-planets-with-call.html
I refer to 'peregrine' and Tyl, too.