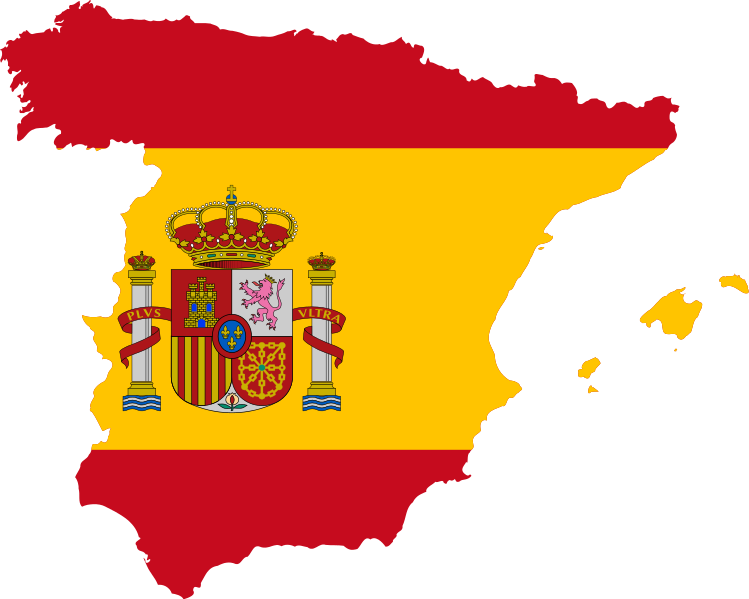 Today, with transit Saturn square his progressed Ascendant and close to his natal Descendant, Prince Felipe de Borbon turned into a King. There was no party, there were no festivities, it was very cool and official. Saturn is the symbol of duties, management, status and ambition. Saturn is also the symbol of criticism and that is what the Spanish royals got abundantly last year. Saturn rules Felipe's Midheaven in Capricorn. It is up to Felipe now. His father (see the post on his difficult year) quit the job with transit Saturn inconjunct  progressed Midheaven, the same aspect that his daughter Cristina had, when she fell off her pedestal.

What kind of a 'ruler' will Felipe be? There is Neptune, rising before the Sun, for an idealistic or spiritual view of life. There is the elevated Moon in Aquarius, square the Taurus Ascendant, for a certain distance and need for independency and change, difficult given his circumstances. However, he married the woman he wanted.
To do the job there are Sun sextile Saturn for managing to be in charge and Sun/Moon conjunct Vesta for dedication. Jupiter/Pluto semi square MC is an indication for success.

Felipe will have a hard time to gain back the lost popularity of the Spanish royal family, where the problems started in 2010 with rather Plutonic aspects. Though he seems to be equipped to do the job as a real manager and with a certain belief, his chart is so much different from the chart of Dutch King Willem Alexander  (prominent Saturn and dito Sun binovile the elevated Jupiter) or the Belgian King Philip (prominent Sun and Saturn, too) that I wonder about the kind of king that he will be. Quaoar square Midheaven in the natal chart relates 'creating new worlds and realities' to his position and career.  The Sun and Moon in Aquarius tells me that he will have his own unique way to 'do that'. He starts the job at a moment that both the Spanish football team (WC2014) and his father Juan Carlos left the public scene, in the middle of an economic crisis and scandal in the family. He won't have an easy start and Saturn's transits confirm this. But in the progressed chart the Sun trine Neptune and inconjunct Jupiter offer a more positive view to the near future. Jupiter-Neptune together stimulates having fans and followers and also helps a person to keep believing and hoping. We'll see.

Here is the chart, with transits and progressions for today: