The Saturn inconjunct Uranus shut down 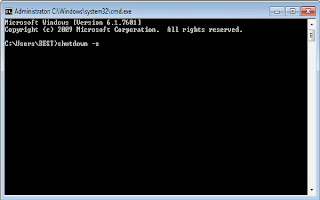 Saturn inconjunct Uranus is one of the aspects in the chart of President Obama. Today Saturn is inconjunct Uranus, too, now that the President's budget plans have been completely blocked by the Republicans. Blocked (Saturn) by Republicans (Uranus), is that what it means?:) Probably.

Saturn inconjunct Uranus issues barriers on the way to independence and freedom. Saturn-Uranus often appears in the charts of people who were either locked up or locking up others. Use the label Saturn-uranus for the examples and see Astromarkt.

Can we see the shut down as a Saturn-Uranus conflict? The Uranus of Obama is square the Sun of Boehner. Transit Uranus is sesquisquare the Sun of Boehner now. The midpoint of transit Saturn/Uranus is opposition the Saturn of Obama now. Transit Uranus is sesquisquare his natal Uranus. And the quincunx between Saturn and Uranus (mundane) repeats the natal inconjunct. I think that this republican blockade mirrors Saturn-Uranus.