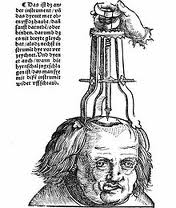 There is a neurosurgeon in my country who is not allowed to work anymore, but he found a job in Germany. He made big mistake, used fake photos, performed brain surgery on healthy people and told them that they had Alzheimer. One person committed suicide after visiting him. The neurosurgeon started to fail and make up stories after an accident and later use of drugs. He could go on like this for over 20 years! He was famous after a television performance about the mental illness of late Prince Claus, in 1992. Television seems to have that effect (see Jimmy Saville).

Just like all others born on October 24, 1945 (among them are a union leader and an artist) he has:
a. 'calling' Sun (he was 'a star' or a leader in the eyes of many)
b. Jupiter rising before the Sun (promising person, international)
c. Venus-Neptune for the romantic person with fine taste.
d. Mars tightly conjunct Saturn 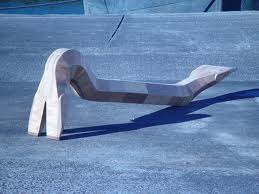 Mars conjunct Saturn works like a pinch bar or a sledge hammer. Mars is fuel for the ambition of Saturn and together they go on and on and on, no matter what. There are famous persons with Mars conjunct Saturn. Paris Jackson, Ellen Degeneres and Al Gore are among them. So is Dutch Queen Beatrix, almost 75 and still doing her duty.

The neurosurgeon was forced to stop in my country. He went to Germany. He is 68 and hundreds of patients complained about him. But apparently it is important not to stop working. Mars conjunct Saturn  is obligated to work on the career, whatever happens. And whoever gets hurt? The combination of the two pictures in this story is the combination of fine work performed with a brutal instrument, just like the delicate work of a neurosurgeon was done.

Soon the progressed Sun of the surgeon will be quindecile his Saturn. Let's hope that he finally retires.

Also visit: Astromarkt.net. There is an article about Mars and Saturn: http://www.astromarkt.net/mars-in-aspect-with-saturn.html