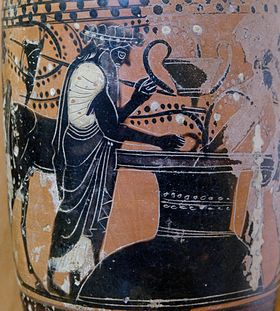 It is a bit funny to speak of an unnoticed effect, for how should you know? But with Pholus, that is exactly what happens. I asked my readers if they noticed any change during a transit of Pholus and the majority did not. Pholus is not often noticed as a turning point when you are at the silent beginning of change. Pholus, they say,  is like the butterfly's wing causing a hurricane thousands of miles away. That makes it hard to test Pholus, even though I found a number of interesting examples that you can see by using the label or the links. So I am sure that there IS an effect. I see it in the charts. I mentioned the examples on Astromarkt and here. Now I like to mention three new examples of transits of Pholus. This transit didn't come alone.

DOLMATOV
I can also add the sad example of a Russian man, who killed himself after being denied entrance to The Netherlands. Uranus and Pholus transited his chart, too. 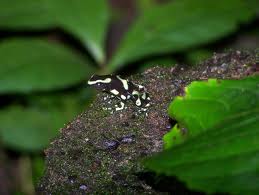 His name was Aleksander Dolmatov and he was born on September 13, 1976, near Smolensk.  He used to design rockets.  He had asked for political asylum after having fled his country. He took part in a protest against President Putin, was arrested and was convinced that the secret service followed him. The officials say that they hadn't decided about the asylum, yet. His friend says that he sent her an SMS before his death and told her that he was denied asylum. It is too late for correction, now. A turning point turned into a point of no return.

Here is the chart of his day of birth with transits and progressions.

URANUS and ALIENATION
When a natal aspect is 'repeated' by progression or transit, the effect of the transit or progression is stronger than in the lives of people who don't have a minor or major aspect between Sun and Uranus. The alienation is obvious in the chart of a man who rebels against the authorities in his own country, than leaves his homeland and again is being confronted with 'not being part of it' (true or not). People with a Sun-Uranus aspect rarely fit into groups or families. They are 'different'. (See: http://www.astromarkt.net/sun-uranus.html)
In the natal chart the Sun is semi square Uranus. When he died, on January 17, 2013 transit Uranus was quindecile his natal Sun and transit Pholus was square his natal Sun. Progressed Sun  semi square Neptune completes the picture of being lonely or confused and in a period of high tension change.

Mr. Dolmatov unexpectedly ended his life during a transit of Pholus and Uranus. The chart mirrors confusion, nerves with a strong focus if not obsession about changes in life; and a turning point in life. It turned out to be the end of his life. *) 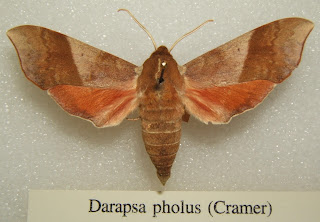 Maybe transits of Pholus go bye unnoticed, most of the time, or not until much later, looking back (see this post: http://astropost.blogspot.nl/2010/11/pholus-and-retrospective-impact-of-jfks.html )
But in stressy times and accompanied by difficult transits and progressions, there is always the risk of the other side of Pholus (that of the warrior who shoots himself with an arrow dripping of venom). And the scary thing is, that you -you yourself - might be the one who prepared the poison and shot the arrow. You might only notice it when it is too late.

BTW
I had transit Pholus on my Sun for the first time. The transit will be back twice this year. On a transit Sun =Pholus day I went to see the pedicurist and now I have an infected heel. Might be coincidence...

I HAD TRANSIT PHOLUS ON MY SUN AND

LINKS
In an interview in a Belgian paper ( http://www.knack.be/nieuws/buitenland/russische-dissident-aleksander-dolmatov-stapt-uit-leven/article-4000235203409.htm )  he had said that he wanted to be a Dutchman very much.