Saturn and Pholus in charts of Johnny Depp and Steve Ballmer 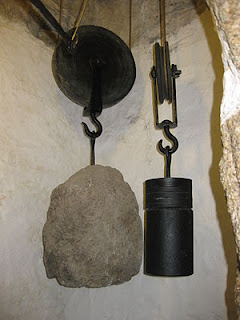 When you decide to retire, watch the positions of Saturn and Pholus, that is what I wrote before. When Saturn and Pholus join in, you may think that it is time (Saturn) for a turning point (Pholus). The picture above shows how I see it. There are two sides on the decision. One side seems to weigh more than the other does. 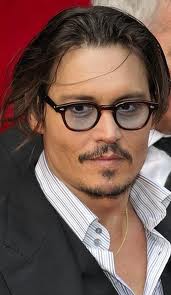 Johnny Depp announced to retire from acting and see: transit Saturn square Progressed Sun (soon after T Saturn opposition MC) and transit Pholus opposition Sun. But he didn't stop immediately and they say that more 'Pirates' are to come. He is also 50 (rather young to stop) and rich (rich enough to stop). So when you see important transits and progressions of Saturn and Pholus, to retire may be on your mind, but it takes more to actually quit and say goodbye. 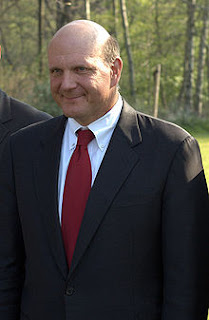 There are a few indications in his chart for this. Maybe progressed Ceres conjunct natal Sun might maybe wants to take better care of himself?  And how about Saturn and Pholus?


The first aspect that the progressed Sun (change of life style) will make is an opposition with Saturn.

Here is the chart, transits and progressions.

LINKS
I
More on the chart of Johnny Depp http://astropost.blogspot.nl/2008/10/astrology-chart-johnny-depp-most.html Quote:


PS Have I told you yet about the pattern of artistic talent in his chart? Here it is:

And then it stops, sorry! It seems that the famous exception in the range of examples of the astrological pattern of professional artistic talent has been found:)!

I also quit my job recently in a period of Transit Pholus conjunct and transit Saturn exactly semi square Sun and MC (together with this Pluto-Mercury transit and Neptune crossing my horizon). There were even more transits and progressions. See http://astropost.blogspot.nl/2013/07/the-difficult-decision-transit-pluto.html