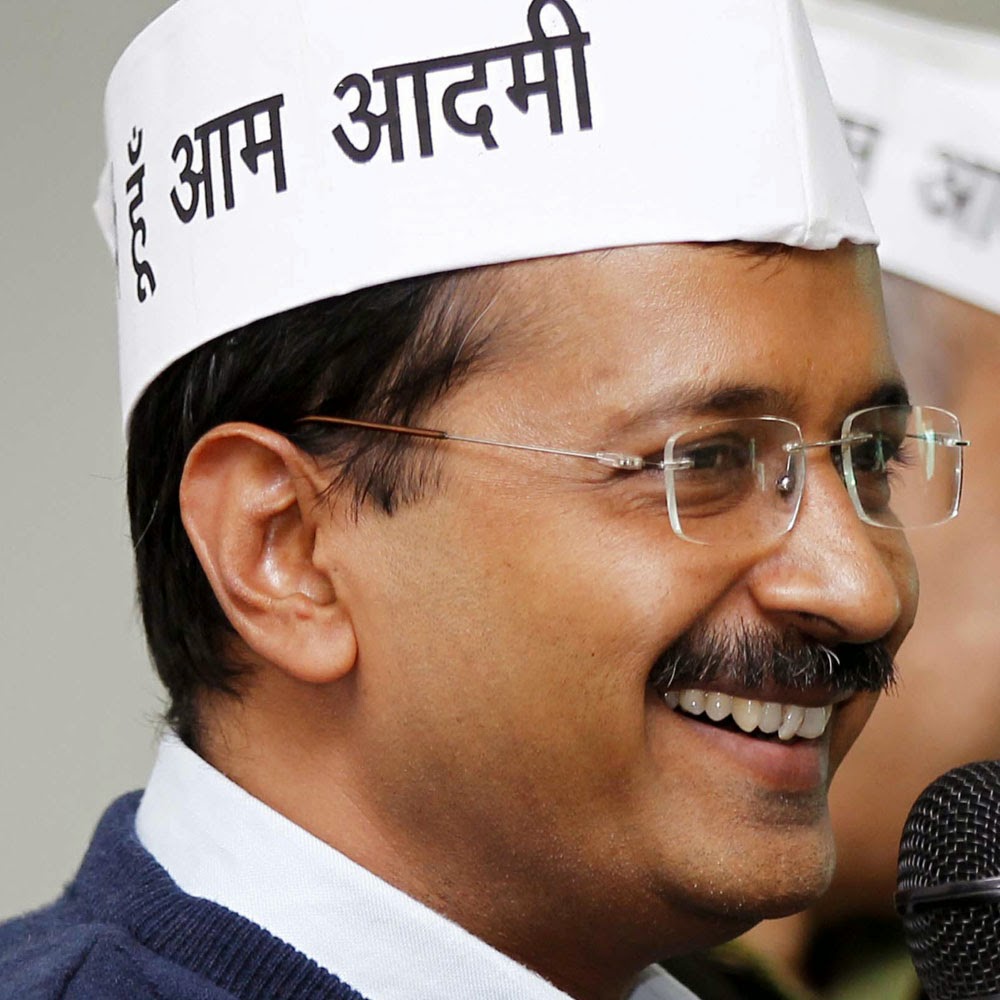 Is there an astrological explanation for a sudden rise like that of Arvind Kejriwal, someone asked. In 1950, on January 24, the Republic of India was founded. They are celebrating that India turns 65 starting today, now that the 65th year has begun. Time to have a look at the chart of a well known Indian politician.

I always say that the chart is reflecting the events, not the other way around. Astrology works with symbols and those symbols have a wide range when it comes to meanings. Also, you need to see a chart in the context of culture, gender, time, age and circumstances.

That is perhaps why the important Mars rising before the Sun in Kejriwal's chart signals being an engineer and being an activist in Kejriwal's chart. The football player Dmitri Viktorovitsj Charin (Russian: Дмитрий Викторович Харин) was born on August 16, 1968, too. His Mars rising before the Sun pointed at sports.
Mars is the symbol of energy, drives, activism, action, fighting, fire, iron, steel, muscles and a lot more. It depends on your environment, family, status and physical abilities how you will show that Mars rises before your Sun. Mars was 'calling' (NA, no major aspects in sign or orb 5 degrees) on August 16, 1968. That makes the symbol of Mars important at any possible level.
Both Charin and Kejrival will be active at any possible level, somehow, anyhow, using intense energy with a strong drive to win (Mars is semi square Pluto). I read that he called himself an anarchist, recently and calls for a fight against the Government.

The second important planet is Mercury (also NA and 'calling'). That issues communications and transport.

2006
Unlike Kejrival, Charin is not a politician. His career ended 10 years ago and I have no idea what happened in or around 2006 in the life of Charin. That is when both men had in 2006:

Those are 2 signs of changing times. They mean: changing life style and sudden change.
Without hour of birth there is no more information. Midheaven, Moon and Ascendant, Sun/Moon midpoint and AC/MC midpoint remain unknown. A career change is often accompanied by a transit or progression of or with Midheaven. That is exactly what is unknown now…

Arvind Kejriwal founded a political party (AAP,  Aam Aadmi Pary) in 2011, but in 2006 his life had already changed in a significant way. That is when he was awarded by CNN-IBN for his achievements in the field of public service. He didn't come out of nothing when he started his party. He was already famous and popular. Still, 2006 was a hectic and disturbing year for Kejrival following his resign as a Joint Commissioner of Income Tax in New Delhi.

Here is the chart of Kejrival. Right now transit Pholus trine Sun tells us about swift turning points in life while transit Saturn is on his way to square the natal Sun (ending a period in life).  We'll see…What exactly happens depends on his personal chart with hour of birth, and on the circumstances…

LINKS
There is something else about Kejrival that I like to mention: Sun exactly square Neptune. That is the same aspect as in the chart of Barack Obama and Angela Merkel, both idols and media icons. See the post on Sun-Neptune on Astromarkt…

Today he quit! Transit Saturn square Sun works that way! Someone mailed me that there is also Transit Mars in hars aspect with his Saturn. That is the aspect of obligatory steps and ends activities.