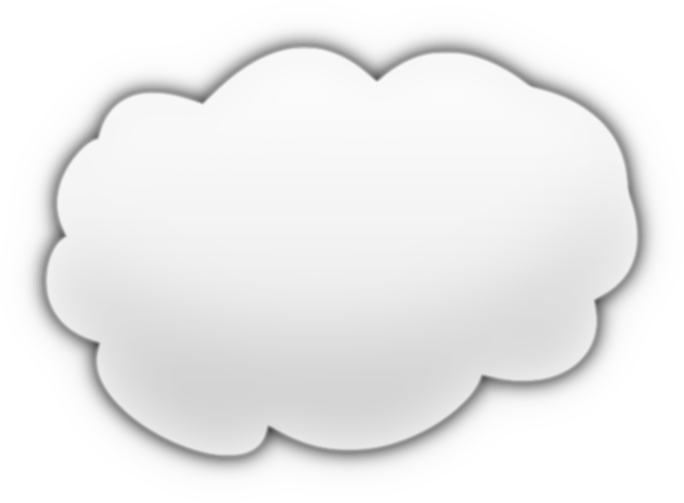 Some posts didn't get much attention and deserve a second chance this summer. This one was written in February 2008. It is about Mercury NA ('calling'), Sun-Pluto danger and Jupiter-Neptune sextiles in days of Jupiter square Neptune. 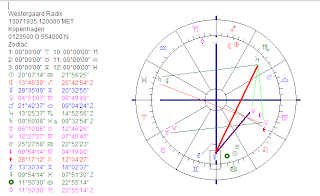 Kurt Westergaard is the Danish cartoonist who is in danger after the publications of his cartoons, imagening a muslim warrior with a bomb in his hat. His life had been threatened before, but this time five potential murderers were caught. They planned to kill him AND his wife.

Kurt Westergaard was born July 13, 1935 (unknown time). Mercury is the most prominent planet in his chart. Mercury does not make major aspects in sign and is square Aries Point (Zero Aries). That says that he will be known for his opinion or for the way he is communicating.

There is another sign for publishing: Moon in Sagittarius indicates the need to publish or announce. There is a quintile with Neptune and a sesqui square with Jupiter involved with Mercury.

In this special case communications (Mercury) about religion (Jupiter and Neptune) showed up as a theme in this life. It also means that he is able to 'imagine' a picture (Neptune) and that he is exagerating, just like cartoonists usually do. His Jupiter is in a tight sextile with Neptune.

And when the riots were most frightening (in February of 2006) Jupiter in Scorpio (for a strict opinion or conviction) was square Neptune in Aquarius (for the rebellion and freedom of an artist). Jupiter square Neptune could also be read as: a struggle (square) with a religious theme (Jupiter-Neptune).

Cartoonists are artists. So is Kurt Westergaard. Look at his Venus and the aspects that Venus makes!

PLUTO
Notice how the Sun conjunct Pluto in his radix comes back in the actual transit with the progessed Sun. Kurt Westergaard is not the kind of man who hesitates to make life more difficult than it is. He is courageous, fanatic and strong, but at that moment in 2008 he was forced to perhaps go 'underground' (Pluto).