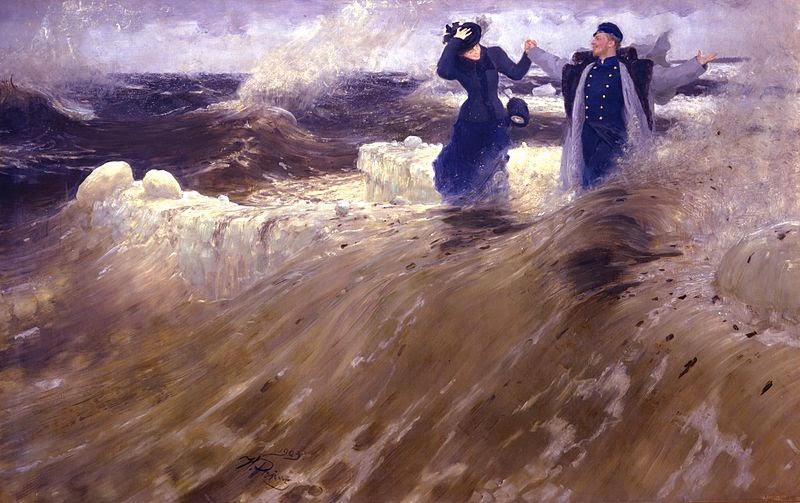 On Saturnus - Uranus, Scolari, Obama, Israel, Assad and you

Unexpected and heavy loss ended the career of Brazilian coach Scolari, born November 9 (Sun 17th degree of Scorpio; Saturn conjunct and Uranus inconjunct his Sun. Maybe (I am not sure) he feels liberated now that he no longer coaches a team of players who don't seem to follow his orders anyway.

The aspect is also of importance for Barack Obama. He was born with Saturn inconjunct Uranus. Right now transit Saturn/Uranus hits his Venus and lowers his popularity rates. There is also pressure (transit Pluto inconjunct Sun). Maybe another shutdown? (see post on that)
Well, the transit doesn't become exact, like before, so maybe not. The world situation however demands full attention.

There is a conflict between Hamas and Israel. Transit Jupiter conjunct Venus and square the Ascendant and Varuna looks like in the days of Yom Kippur. Israel won. But, there is more...

The Saturn-Uranus inconjunct hits Israel's Saturn, so the same old trouble hits the fundamental position and status of the nation.

Nothing much about Syria lately (except of the dozens or hundreds of young European moslims heading to the battle field). Bashar al-Assad has an important Pluto (symbol of money, power, influence and knowing the right persons). That important Pluto is now being hit by the Saturn-Uranus inconjunct.

Saturn in aspect with Uranus mirrors a situation of change with more or less freedom and independence (depending on the other aspects and not in the least: on the situation). Inconjunctions bring lack of balance. Freedom with a loss...Scolari lost. As I didn't yet value the importance of the Saturn-inconjunct-Uranus over the aspects of the match and so I was wrong. I promise never to try to 'predict' results again, if only because my brains hurt and my eyes, too. From this day on, I plan at least 14 days of a more relaxed way to deal with my sites, blogs and Twitter.

How about you? If your Sun, Moon, Ascendant or Midheaven is in the 17th degree of the capital or fixed signs, you could have to face barriers or...leap to freedom. That is when your birthday is on January 7, April 6, May 7, July 9, August 9, October 10 or November 9. When your birthday + the number of days that equal your age ends on the above mentioned dates, your progressed Sun is hit by the nasty quincunx. You might voluntarily or not say goodbye to someone or something in your life, depending on the rest of your chart and ... your situation.

On Saturn-Uranus, all posts: http://astropost.blogspot.nl/search/label/Saturn%20Uranus

Can't really think of effects right now (I know I have them...)

Hi Duynazade, Thanks for your comment. Question: 16th or 17th degree? (Must be in between). Explanation: astrology, like statistics, doesn't work the 'other way around'. Maybe this one skips you. It didn't skip Contador. He quit the Tour de France after falling badly. His progressed Sun was in aspect with the Saturn inconjunct Uranus aspect.