100 years ago World War I started 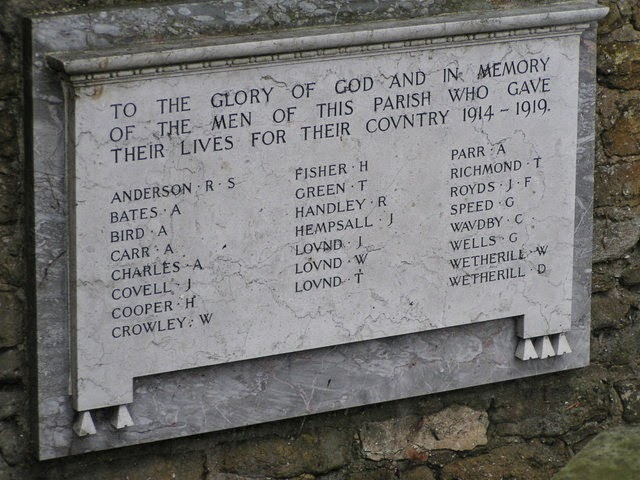 One hundred years ago today, World War I started when Austria declared war at Servia. Here is the chart of that day (chosen time is noon) with the positions in the sky on November 11, 1918 (when the cease fire ended the tragic years). There is one aspect that I want to mention here: the narrow Saturn-Eris, twice.

A war doesn't start just like that. The declaration of war doesn't come out of the blue. The murder committed by Princip triggered an already unstable situation. But the official start was today, one hundred years ago. After that: 16 million dead, 20 million wounded.