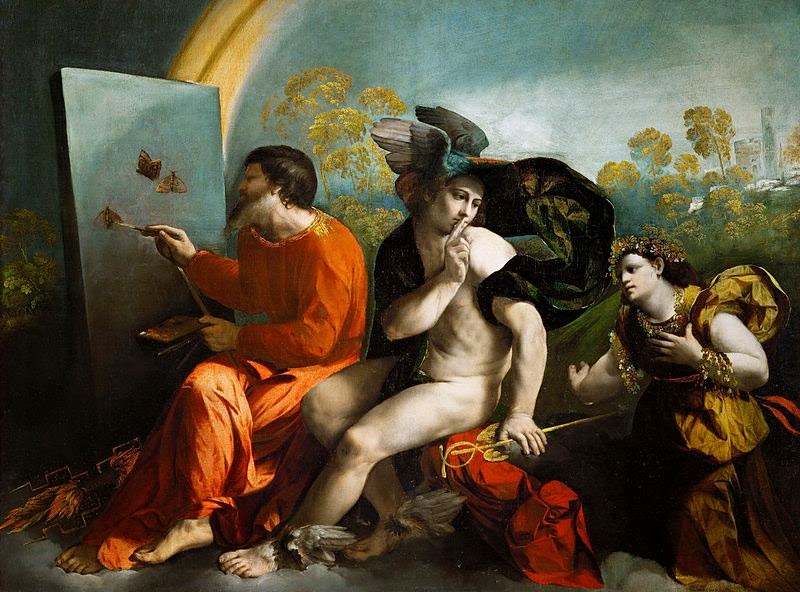 Any aspect between Mercury and Jupiter is rather fortunate for communications and the reach of the voice. It is definitely one of the aspects contributing to success in the world out there. Jupiter, however, has an arrogant and exaggerating side that, with Mercury, doesn't really help human interactions. I wrote about that side of Mercury-Jupiter before and in that post I mentioned the late Mr. Phelps's Mercury inconjunct Jupiter.  Mr. Phelps knew how to broadcast hate speech.

Today, I have a new example of the difficulties of Mercury-Jupiter affliction: Donald Sterling, born April 26, 1934.  He was talking too loud. On April 9 this year there was an audio recording of a conversation that was released on April 25. He was arguing with his Stiviano who posted a picture on Instagram posing with Magic Johnson.
His Mercury is in Aries, opposition Jupiter. His progressed Mercury is at 16d Cancer now, square Jupiter.


Whenever a transit or progression repeats a natal combination, the effect is harder than with other transits or progressions (see about 'resonance'), so it was likely to expect some kind of opinion being broadcasted loudly, as one might expect to happen with a person with a Mercury-Jupiter conflict (at least once in a life time).

In the natal chart his Mercury is opposition Jupiter and square Pluto. That is a combination for an expanding vocabulary and success in communications or business. It might even be so, that in spite of what he said, there will be people supporting his opinion, because Jupiter helps blindfolded and not always according to our wishes. Mr. Phelps also had his supporters...
It is also true, that he had a great career. He really made it. He began as an independent divorce and personal injury attorney and became a business magnate, rich enough to own the Los Angeles Clippers (a team valued at 575 million dollars). Mercury is sesquisquare Jupiter/Pluto and that one of the indications for success on April 26, 1934.
It takes more of such indications, of course. But, as we don't know what time Donald Sterling was born, we will never know about his MC or AC, the exact midpoint Sun/Moon and/or angular placements, but I guess there will be more keys to success for us to find once that we know his hour of birth.

He probably always had that kind of ideas. In 2006 he was accused of racism, too. That was with transit Jupiter inconjunct his natal Mercury. Transit Saturn was square his Sun in that period. That transit mirrored criticism. Now, transit Saturn is trine progressed Sun (making it easy to criticize him:).

This time there are a few difficulties.
a. Transit Ixion is inconjunct progressed Sun. I wrote about Ixion's meanings and one of them is that of 'the bad guy'. See that post http://astropost.blogspot.nl/2014/03/what-is-ixion-lets-test-it.html

c. Transit Mars is opposition Mercury (for a dispute)

d. And even more important: Donald Sterling's progressed Sun is conjunct Pluto, making way for challenges, stress and crisis. There will be consequences and maybe there is a price to pay. No matter how old he is, because there will be no discrimination.

In http://astropost.blogspot.nl/2009/10/progressed-sun-opposition-pluto.html I mention that with progressed Sun conjunct Pluto Salvador Dali married his Gala and that it was the very first time that he had sex. Sun-Pluto times are intense times and impressive times that change you.

So, there is more than enough astrological evidence for an angry dispute and the challenge of being 'a bad guy'.

PS The picture above shows Jupiter with Mercury and Virtue.