There is a Grand Cross in the air: Jupiter in Cancer oppositie Pluto in Capricorn, square Mars in Libra opposite Uranus in Aries. It is like a high speed crossing point with a problem: who is first, who has the right to move first. Vladimir Putin has his Sun at one of the points of the crossing, in 13.9 Libra. He is part of the 'game'. 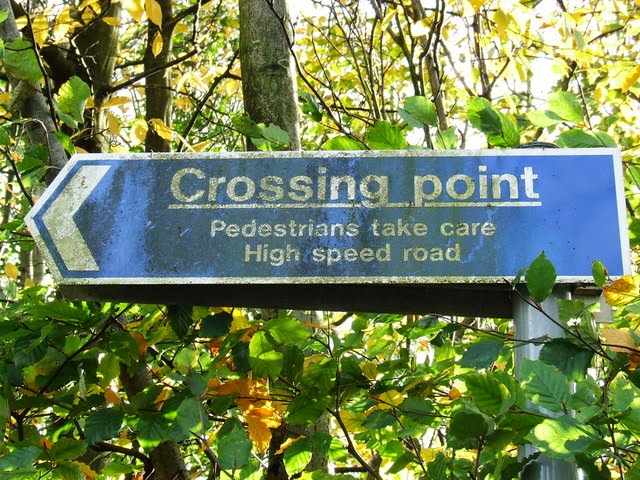 The 14th degree of cardinal signs includes the 14th of Libra, a degree affected by the transits of Mars, Jupiter, Uranus and Pluto at the same time. The Grand Cross means busy days for anyone with the Sun, Midheaven, Ascendant or Moon in a 14th degree of Aries, Cancer, Libra or Capricorn...and lots of tension.
The tension in Ukraine seems to mirror the tension in the chart of the Russian leader. Why? Because the charts of leaders (and coaches) very frequently show what happens to the people (or the team).

The 14th degree of Libra is pictured in Zodiac Images. Janduz speaks of a scene with a man and a woman spying on each other like in a play.


Putin was a member of the KGB before he became a politician. Both jobs include strategies. Pluto is the symbol of policy, strategy and power. It is the first (dwarf)planet rising before Putin's natal sun and - if the time of birth is correct -, Pluto is also the planet on Midheaven. That is how important strategy, politics and power are in this chart.

As Pluto and Midheaven are in the 22/23 degree of Leo there, transit Saturn in the first house is square his Midheaven.  It  could just be personal (he divorced last year) but with Saturn-MC there is always the sense of being alone, being aware of your responsibilities and mistakes, the public fall (of your pedestal or a real fall with consequences). But as his hour of birth could be wrong, I'd like to focus on the 14th degree of his Libra Sun and the Grand Square

OOB MOON CALLING SCORPIO ASCENDANT
Putin's chart has a 'calling' and out of bounds Moon in Gemini (perhaps inconjunct the Scorpio Ascendant). That Moon is a signal for a need to communicate and for needs and at any possible level, with surprising reactions.
So, his Moon is highly unpredictable.
A. Read about Out of bounds Moon: http://astropost.blogspot.nl/2014/01/out-of-bounds.html
B. Quoting myself about the Moon not making ptolemaic aspects in sign or orb 5 degrees:


The Moon is of importance when you want to keep memories alive, like with historic facts or when you play a certain role on stage, but the Moon is also important for cooks. This calling Moon will shine on habits and daily needs.
The other side of the calling Moon is that what you need is so important, that sometimes you are overruled by your needs. If this Moon rises before the Sun, the person involved will be lead by needs and emotions.

This important, unpredictable 8th house (!) Moon tells us of his need to keep memories and history alive and to communicate that. The inconjunct with the Ascendant shows overreaction. The sentimental (Moon) journey (Gemini) comes in the shape of a Scorpio Ascendant, defensive by nature. It is what happens and what the Russians say: they feel that they are defending their interests and the Russians in Ukraine and Crimia. A historical after-cold-war mistake now creates tension.

And his Mars is also out of bounds (for the workaholic).

GRAND CROSS DEGREES
The tension of the Grand Square maybe makes him very nervous and stressful, but also brings him success. He (and because of his position: Russia) choose to support Al Assad in Syria and Assad is winning. He invaded Crimia and he is allowed to keep it. There are indications for his successes.

The pictures of the Grand Cross degrees are:

1. A man coming out of a wine cellar, toasting, and a dog and a lion looking at each other, rather friendly (14 Aries)
2. A serene sky with a beautiful star above flowers. A crowned lamb nearby, decorated with a star (14 Cancer, a degree for fame)
3. 14 Libra is that degree of the spying couple, acting
4. 14 Capricorn is a degree of a frog playing the harp and means harmony

Now, who's afraid of the Grand Cross in such friendly, starry, harmonic and (OK) spying/acting degrees? The Wine Cellar 14 degree Aries man has Uranus for a surprising taste. The serene sky has Jupiter for even more success. The frog has Pluto (very convenient for the symbol of frogs). Only that Mars in Libra might be a problem, because there will be competition between the spying man and woman.

It is obvious that the Grand Cross brings tension. But, the 14th degree doesn't harm Putin up to now. In fact: he seems to get what he wants. He got the Olympics, he got Crimia. He sees his friend Assad win. And though it's lonely at the top, there must be compensation for that. Here is the chart with transits and progressions for now (click to enlarge):

Meanwhile, how is Obama (leader of the West) doing? The Grand Cross doesn't hit his chart at all. It is Saturn.

OCTOBER 2014 SATURN AND JUPITER
Saturn will be semi square his AC/MC midpoint (again) late in October 2014, when Putin gets transit Saturn square MC. It the same 'coincidence' that occurred in early March, when I wrote about 'Lots of Mars' in their charts and synastry. I have no idea what to expect, but I know that Obama will have Jupiter on his Descendant mid October and that Putin will see transit Jupiter on his Midheaven in November. AC and MC of Putin is less sure than of Obama's!