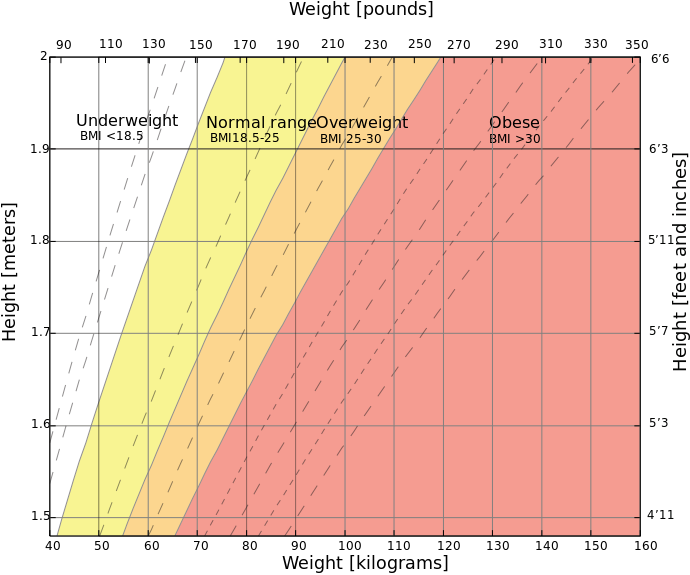 It is not healthy to be fat, and it is just as dangerous to be too skinny.

Grown up women who look like walking skeletons are 'bon ton' in Hollywood and beyond, risking there lives to appear young and look good (in their eyes). I wrote about Courtney Love in 2009, when she appeared to be too skinny and what I mentioned was that CERES and SATURN accompanied that period in her life.

Ceres happens to be the symbol of 'motherhood' and of whatever (kind of) nutrition you take. Ceres is also about genes (seeds) and heirloom. More on Ceres? See this...http://astromarkt.net/ceres-in-astrology.html
And Saturn minimizes.

I had progressed Sun conjunct my Ceres when I was a young mother and very thin. You wouldn't believe me if you saw me now, but really, I could hardly sit:). It hurt! I managed to weigh so little without any particular effort because I smoked, I didn't like to eat a lot and I had a 'thin day' every week when I only had one orange and a glass of milk (and water, tea, coffee and cigarettes, of course). I liked some candy on the other 6 days, but not much of it. So I had a BMI of 17.6…and that is a lot more than  some of the most famous female stars today.

The Progressed Sun conjunct Ceres marks a period of dieting. When that goes with transit Saturn, you might watch your weight with care and avoid getting too thin, especially when there is an in conjunction.

I was lucky that the transit Saturn inconjunct my natal Sun didn't 'connect' with my 8th house, I guess. And when I quit smoking, several years later, I gained weight. Some people aren't so lucky when their diet is being highlighted by the progressed Sun.

Young mother Peaches Geldof had progressed Sun conjunct Ceres and in the last year she had transit Saturn inconjunct her Sun. Her Saturn is important (rising before the Sun), so the transit is, too. Her extreme vegetable diet was mentioned in this article in the Huffington Post: http://www.huffingtonpost.ca/2014/04/08/peaches-geldof-cause-of-death_n_5111066.html

On the day of her death we see:
- transit Saturn inconjunct progressed Venus and
- transit Uranus square Saturn and Neptune,
Uranus with Saturn and Neptune is a generational transit that might mean (according to Ebertin): sudden illness or weakness while Saturn-Uranus' biological meaning is linked to surgery and suddenly blocked heart rhythms, same as for Uranus-Neptune.

The autopsy hasn't given any explanation of her sudden death at such a very young age. Perhaps there is a reason not directly related to her diet or weight. What happened is still unknown. I am afraid that horoscopes don't give a direct answer, either, especially not without hour of birth and disregarding the unknown circumstances, genetical factors etc. But I believe that Ceres with Saturn in the chart at the some time is a warning, in particular when you don't weigh enough to deal with the demands of motherhood combined with the pressure to be pretty and slim. Being too skinny is risky and doesn't help you survive challenges. Read this http://voices.yahoo.com/10-dangers-health-risks-being-underweight-or-8778819.html before it is too late.