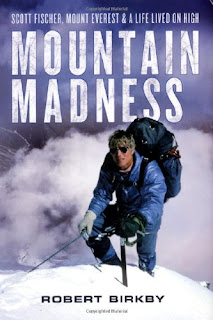 Sherpas are cleaning the Mount Everest and trying to bring the bodies down of death climbers who remained in the deep frost of the icy mountain. Scott Fischer and Gianni Goltz are two of those found climbers. Just like climbers Wilco van Rooijen and Edmund Hillary they have a Mars-Uranus aspect in their chart: the drive for excitement and the company of fellow men. It is an aspect that often involves: taking risks… (See the examples (labels under this post) or move to Astromarkt to see more… ). Fischer and Goltz also both had an aspect between Saturn and Pluto*) (i.e. square and quindecile).

It seems that a conflict with a prominent planet in the natal chart (and an oriental planet is such a prominent planet!) is reflecting an event in a more radical and thorough way and is mirroring more ‘ prominent’ influences. Also the natures of the aspect combinations speak for themselves:
- Goltz’ inconjunction with Jupiter is showing that he was overdoing things (he had success and he made it to the top, but…- inconjunction- with a lost involved). He lost his life when he climbed without using oxygen and refused to take oxygen when he felt bad on the way back. One of the sherpas declared that he might have survived had he accepted the oxygen.
- Fischer had bad weather conditions and when he needed more oxygen there was not enough. He couldn’t be reachted in time. The progressed Sun sesquisquare Saturn shows that some barrier or bad luck frustrated him and his vitality. Transit Saturn is now inconjunct his progressed Sun. The family didn’t allow the sherpas to move the body from the place where he died. 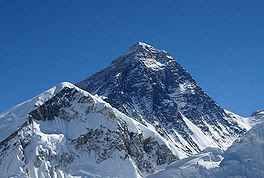 *) More about Saturn and Pluto on Astromarkt…