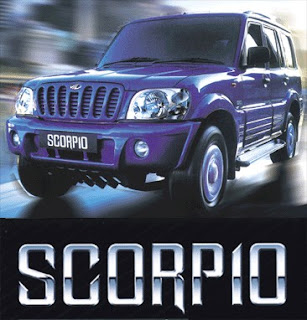 A big English credit company in the West-Midlands, specialised in financing cars did a study in 1999, now almost eleven years ago, among 5000 consumers. They found that:

- Libra loves to spend money on expansive cars with lots of luxury
- Sagittarius follows into Libra's footsteps! They are fond of expansive cars, too.
- The male Cancer however spends most: he prefers Porches and Rolls Royces
- Capricorns are very economic, just like male Aries. They are not big spenders when it comes to cars.
- Scorpios stick to their car brand.
- Female Virgo enjoys second hand Rolls Royces (how, since there are so few of them, isn't it?)
- Aquarius wants the latest models. (Would we have expected otherwise?)

How about you? I found out that the Moon in sign also contributes to the 'pattern'. I know of a Moon in Cancer driving a Porsche and giga Mercedes. And I know a Sun Libra who buys all the gadgets!

The info was published in De Telegraaf of Wednesday January 13, 1999, so says mandala.be.. The name of the company involved wasn't mentioned. And I don't know if the company attracted more Virgo's than Pisces, for example. Models, cars and preferences changed in those 11 years. Maybe sun signs too!:)

Hmm.. no word on Taurus?

I'm a Taurus. In 1986, the first year of it's introduction, I bought a Ford Taurus. It was the first new car I ever bought. Worst car I ever had, it was a total lemon. It bankrupted me.