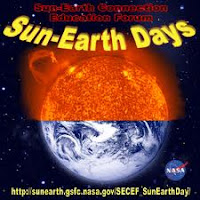 This January is ‘progressed chart’ month on Astropost. There will be special attention for progressions. If you are not familiar with the term, scroll down for more general info. In short: the progressed chart is a completely new chart, based upon the natal chart, with a new Ascendant, a new Midheaven and  new positions for the Sun, Moon and planets. To calculate the chart you calculate 1 day for 1 year ahead from the day/hour of birth.


This post is dedicated to the progressed Sun, more particular: the change of the progressed sunsign. When is it, what is it and why and ...examples of the effect of it. Continue for more...