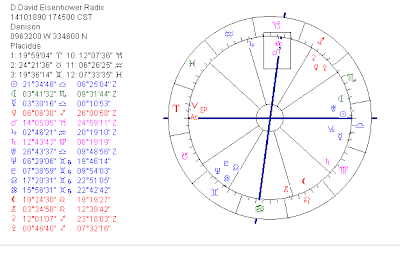 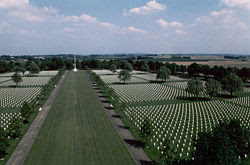 Tomorrow is Memorial Day and also in The Netherlands there is a ceremony to remember the American soldiers who died in the war against the Nazi's. The ceremony will be held in Margraten (see picture). 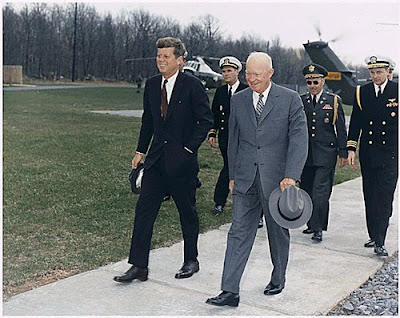 Because of the memory of World War II, I present the birth chart of Dwight D. Eisenhower, the general who had Mars on top of his chart, because he was above all a soldier.